Alex Dovbnya
???The social media behemoth is tight-lipped about its crypto ambitions, but its Blockchain team continues to expand 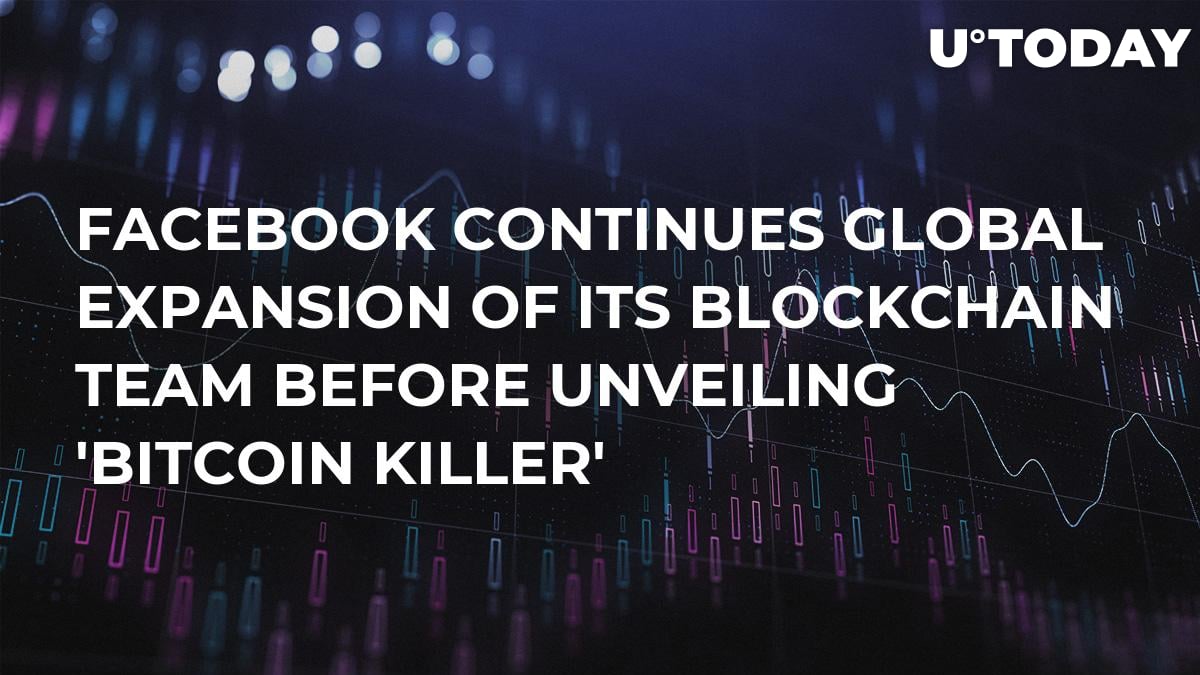 Facebook, whose market capitalization exceeds $477 bln, is further diving into the innovative Blockchain sector. Globes reports that the social media juggernaut is currently looking for a product manager for a new team that will operate from the company’s research and development (R&D) center that is based in Tel Aviv (Israel).

Facebook’s Blockchain team, which is spearheaded by former PayPal president David Marcus, has been active since last May, and it’s constantly growing. The company’s careers site shows 18 Blockchain-related jobs, with the above-mentioned product manager vacancy being the only offering outside of the US.

With that being said, Facebook never explicitly shared any details about its plans in relation to the disruptive technology (apart from improving the lives of people around the globe).

While Facebook is tight-lipped about its crypto ambitions, there have been numerous reports that spilled all the beans. As reported by U.Today, one of the biggest companies in the world is expected to launch its own cryptocurrency in the first half of 2019 (Bloomberg revealed earlier that it could be a dollar-pegged stablecoin).

There have been countless projects that brand themselves ‘Bitcoin killers’. However, the fact that the coin will be allegedly integrated into Instagram, Messenger and WhatsApp proves that Facebook could be the first serious contender to shatter the throne.