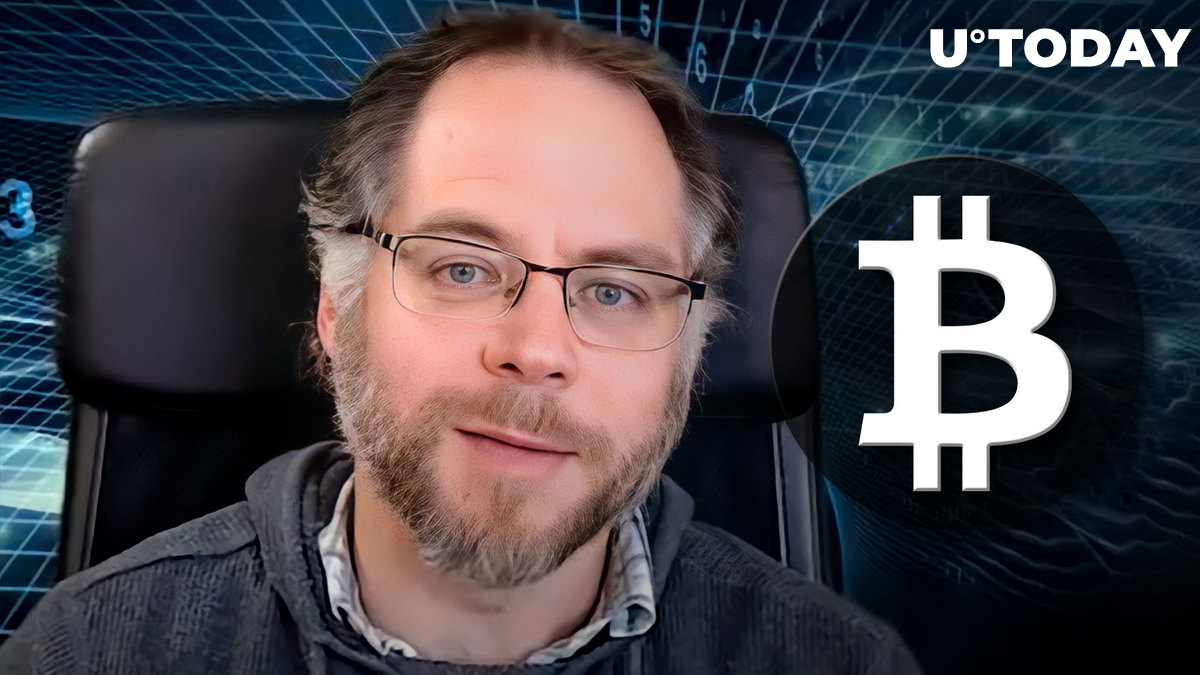 In explaining the difference between Bitcoin and other cryptocurrencies, Matt Hamilton, former director of development at Ripple, approached the answer from a nonstandard angle.

Thus, the developer stated that the main difference is that Bitcoin revolutionized and proved the concept of artificial digital scarcity, but now other cryptocurrencies rule the ball. All new developments, innovations and business models are now being built and shaped not based on Bitcoin, said Hamilton.

Easy: Bitcoin was revolutionary and proved the concept of artificial digital scarcity. All the rest are where the actual innovation is now happening and business models are forming.

This is not to say that Bitcoin technology is not being addressed. For example, Lightning Labs, the company behind the Lightning Network infrastructure, recently released a test version of Taro, a new software that will allow BTC developers to create, send and receive assets on the Bitcoin blockchain.

Michael Saylor, being a well-known Bitcoin maximalist, is also not staying away and, as has recently become known, is looking for a software engineer for MicroStrategy to build a SaaS platform based on the Lightning Network.

Bitcoin's share of the total crypto market capitalization remains quite high. At $916 billion, Bitcoin accounts for $381.4 billion. Bitcoin's dominance has also reached a comfortable level, at 41.75%, having been here since it hit its 2018 lows in early September.

In summary, it is hard to say whether Bitcoin's time has passed, but for now it remains the main cryptocurrency on the market and even seems to have a chance to continue its technological development.