Yuri Molchan
Former CEO of company promises Bitcoin giveaway, it is to do with BTC Lightning Network 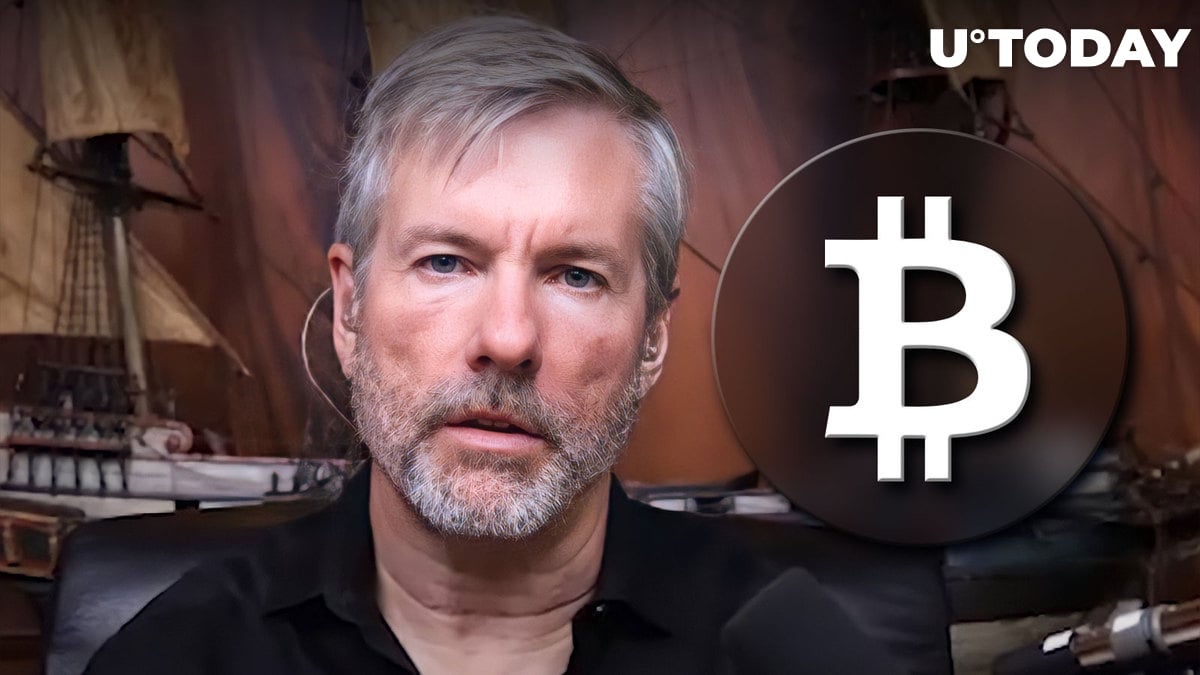 Michael Saylor, founder of MicroStrategy who stepped down as the company CEO in August to focus on its further Bitcoin strategy and acquisitions, has engaged himself in a debate with Swedish researcher and current CIO of Arcane Assets fund Eric Wall regarding the Bitcoin Lightning Network.

As part of it, Saylor decided to give away some Bitcoin.

Eric Wall created a public poll on his Twitter page to pick his followers' brains to see if they believe the former chief of MicroStrategy has ever made more than three transactions using the Bitcoin Lightning Network.

Saylor responded "yes" to that and promised to make "three more transactions," each carrying 1,000,000 Satoshis, to three people who post memes about the Lightning Network in the comments to the tweet and who get the biggest amount of likes.

The correct answer is Yes, and I will make three more transactions of 1,000,000 sats each to the 3 posters of the most liked #Lightning⚡️ memes in the comments below. https://t.co/qXZ90q4Ly9

This trolling of Saylor by Arcane Assets CIO began, apparently, after Saylor announced that MicroStrategy had begun developing its own SaaS (software as a service) based on Bitcoin Lightning Network in order to provide enterprises with solutions to enable new e-commerce use cases.

In the comment thread, Wall continued making fun of Saylor, launching a Twitter poll that suggested that the aforementioned post about the BTC giveaway was published by Saylor's assistant.

Related
1.06 Trillion SHIB Moved to Coinbase as SHIB Goes up 5%, Are Whales Selling?

Saylor steps down as CEO, but focus remains on Bitcoin

Despite the fact that Saylor quit his position as chief executive, he remains in the company as an executive chairman. The position of CEO has been passed to Phong Le, who has been the company's president since 2020.

Michael Saylor will now focus more on the firm's Bitcoin acquisition strategies and products based on the flagship cryptocurrency and, as we see from the said debate, on Bitcoin Lightning Network.

Presently, MicroStrategy holds approximately 130,000 Bitcoins – it has been buying BTC since August 2020 – and is the company with the biggest amount of BTC on its balance sheet. This sum of BTC is worth roughly $3.9 billion at the time of writing.