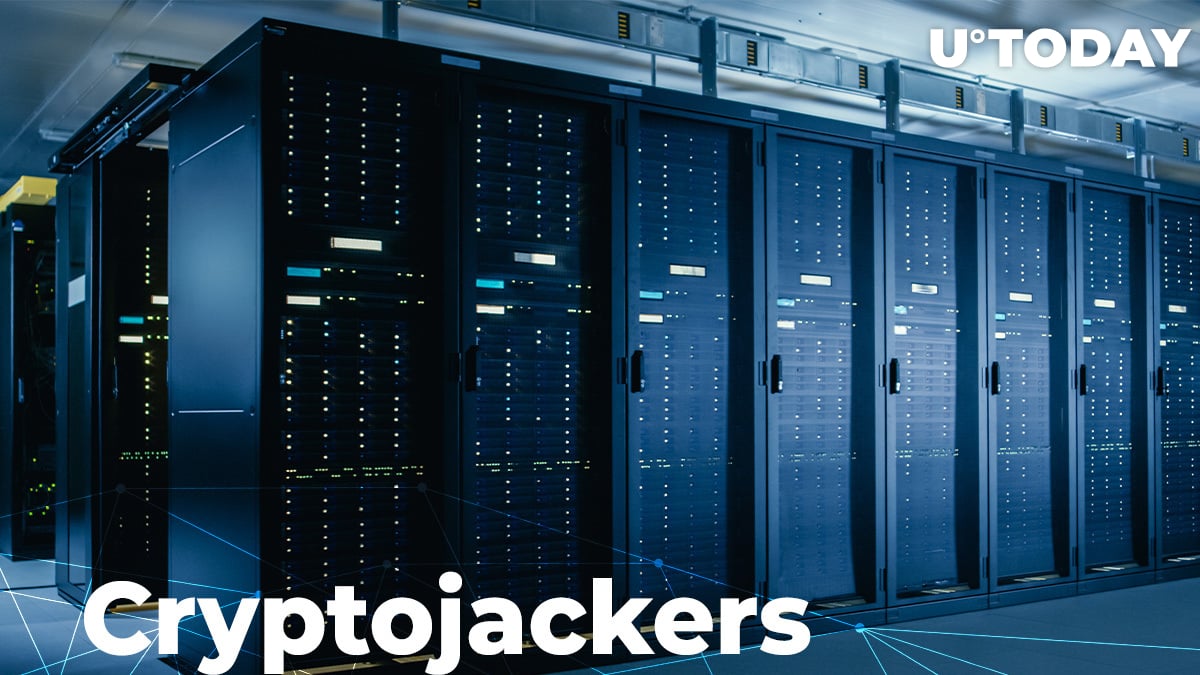 A slew of European organizations with supercomputers have been targeted by cryptojackers, ZDNet reports.

According to cybersecurity researcher Chris Doman, ‘similar malware codes’ indicate that all these attacks have been carried out by the same hacker or a group of hackers.

The bad actors behind the attack got the ball rolling with British Supercomputer ARCHER from the University of Edinburgh, which suffered security breach on May 11.

As a result, one of the most powerful computers in the U.K was shut down since all of its passwords and SSH keys had to be rewritten.

Several days later, it became clear that the ongoing cyberattack had grown into a major issue within the academic community.

Multiple supercomputers from Germany, Switzerland, and Spain are out of action after being compromised by hackers.

The report also states that one infected supercomputer node was utilized to mine Monero (XMR), a privacy coin that remains the darling of cybercriminals.

Cryptojacking is the term that refers to the practice of stealthily mining cryptocurrency by using the resources of compromised computers.