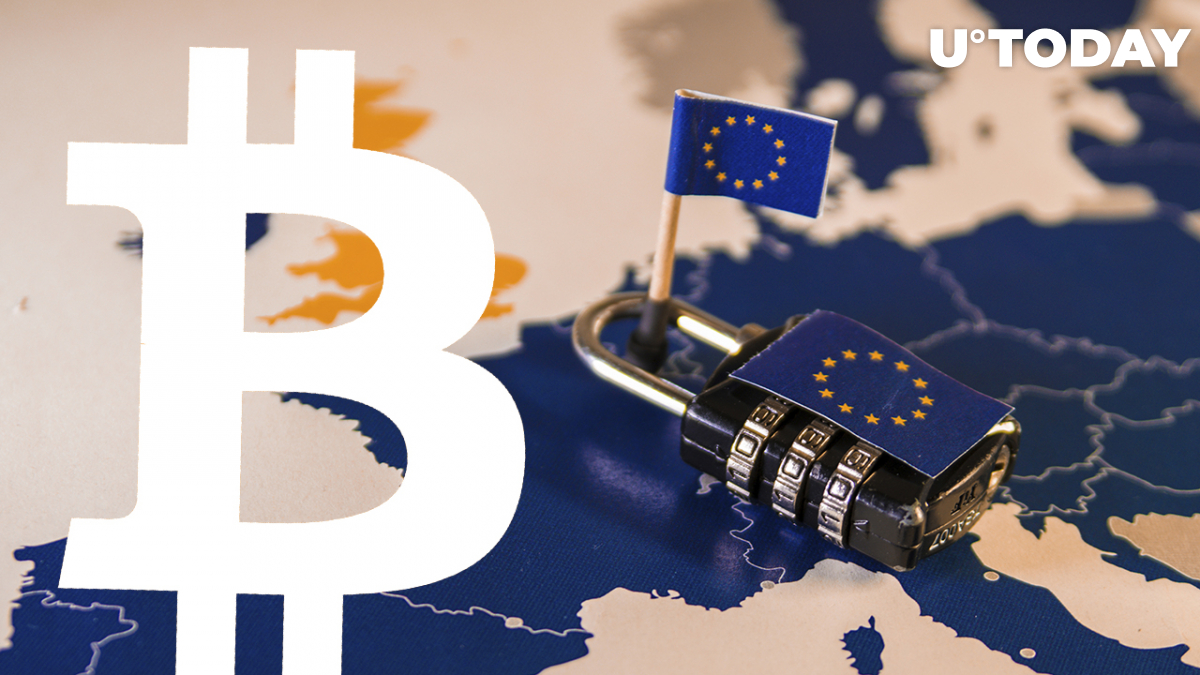 Stefan Berger, the European Union (EU) lawmaker responsible for preparing the Markets in Crypto Assets (MiCA) cryptocurrency regulatory framework, has taken to Twitter to announce that the European Parliament has postponed a highly anticipated vote on the package.

As reported by U.Today, a provision forbidding proof-of-work (PoW), the consensus algorithm that underpins the Bitcoin network, found its way into the final draft version of the MiCA.

If passed, the crippling amendment would prohibit offering services related to Bitcoin and other cryptocurrencies that are based on energy-guzzling technology starting from Jan. 1, 2025. Some EU lawmakers believe that the proof-of-work algorithm is  "environmentally unsustainable."

Many initially interpreted the addition of the amendment as a future ban on proof-of-work cryptocurrencies. With such a scenario becoming a real possibility, many members of the cryptocurrency community expressed their frustration with the draconian regulatory initiative, which likely forced lawmakers to return to the drawing board.

Berger said that it was critical not to misinterpret the current MiCA draft as a "de facto Bitcoin ban":

As rapporteur, it is central for me that the MiCA Directive is not misinterpreted as a de facto Bitcoin ban.

The reporter claims that he sees an "urgent need" to resume talks on the subject to bring more clarity to the table.