20,000 ETH Moved Between Wallets as Whales Continue to Buy: Details 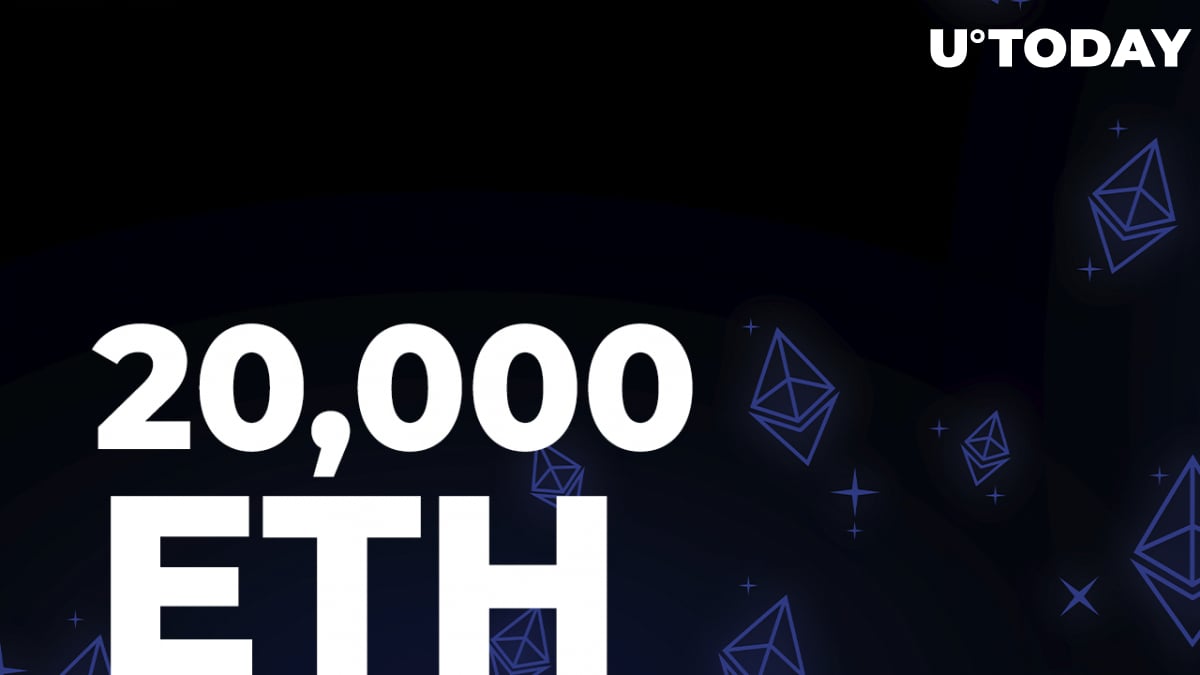 WhaleAlert reports that nearly 20,000 ETH, or 55,719,034 worth, have been moved in between wallets as whales continue to accumulate the second-largest cryptocurrency. Large Ethereum addresses are still accumulating funds on the market despite the suppressed performance of the cryptocurrency.

Per WhaleStats data, whales have been grabbing assets such as Ethereum, Shiba Inu, SAND and MANA in recent hours. Ethereum also ranks among the top 10 purchased by whales.

The phrase "merge" refers to the deployment of Ethereum's execution layer—the existing Ethereum proof-of-work network—to the "consensus layer" of the Beacon chain, which is Ethereum's forthcoming proof-of-stake blockchain.

ETH developers say that Kiln will be the final merge testnet constructed before existing public testnets are upgraded. Ether was exchanging hands at just over $2,797 at the time of writing, following an intraday spike to highs of $2,820.