Vladislav Sopov
Etherscan.io, a major explorer and analytical tool for the Ethereum network, has begun the Istanbul hard fork countdown. Will the hard fork be launched on time? 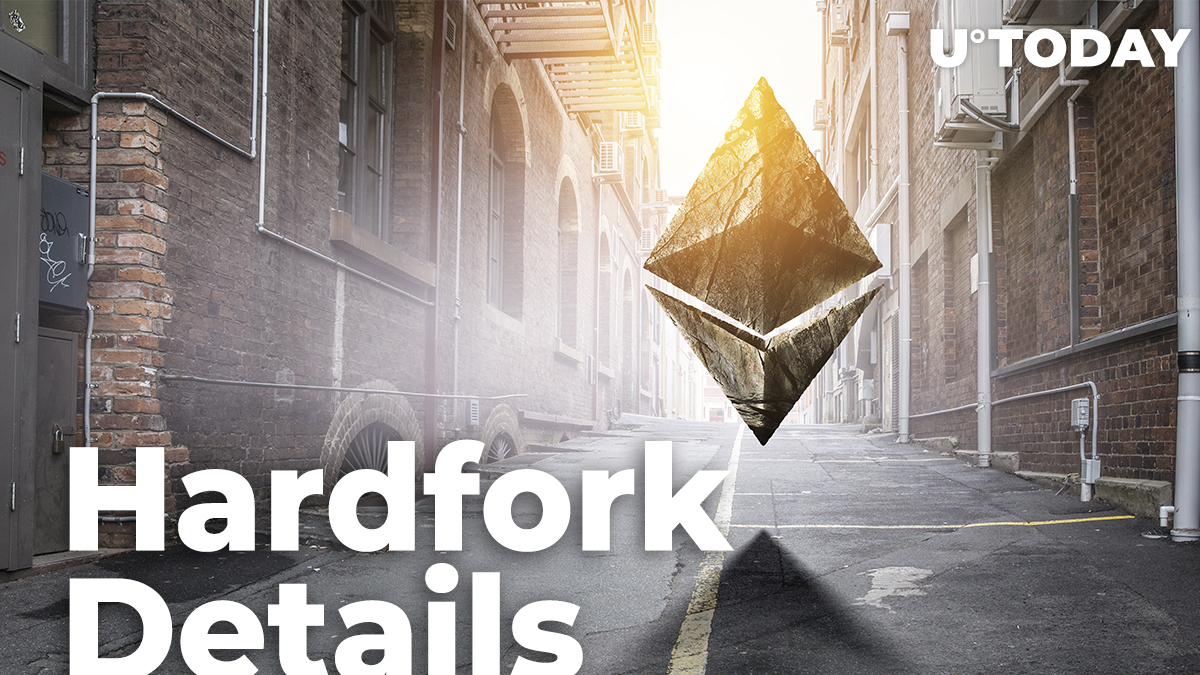 The global Ethereum (ETH) community is counting down the days for the last of the Ethereum 1.0 Hard Fork, the Istanbul. Etherscan.io, a well-regarded Ethereum block explorer and analytical platform, has also launched a countdown for the anticipated Block #9069000.

The upcoming Istanbul Hard Fork will be the last before Serenity - the last stage of Ethereum network development associated with Ethereum 2.0. As of today, the target date of this fork is the afternoon of December 6th, 2019.

The activation of Istanbul's Hard Fork has been postponed for a couple of times. The Ethereum Foundation had previously planned to implement it during the early days of Q4 2019. However, the activation was re-scheduled for October 6th, 2019. The network governors were also forced to do it because of the delays with the Parity Implementation's updates.

According to the most recent leaks by Ethereum's team lead Péter Szilágyi, who is also known as the "fork identifier" for Istanbul's Hard Fork, major updates are in the works that will prevent Ethereum from having to deal with coexisting, partially initialized private networks. These updates will also put an end to some of the unnecessary memory copying on the Ethereum Virtual Machine (EVM).

During last week's preparations, the Ethereum community managed to deliever some more updates to ensure the upcoming fork will be implemented properly. The most recent of these updates is the Alpha release of Trinity, a Python-based implementation of Ethereum. It is called "Elinor Ostrom", and this will finally hard-code the Istanbul network principles into the Python version of the EVM.

We shouldn't forget about the developmental progress of Ethereum 2.0, the proof of stake (PoS) protocol, and the sharding-based system scheduled for release in 2020. The team at Prysmatic Labs has come up with their Prysm ETH2 testnet upgrade. Therefore, the Ethereum community should monitor the two developmetal roadmaps independently.

Are you waiting for the Istanbul Hard Fork? What do you think? Will it affect ETH prices? Share your predictions on our beloved Twitter!