Ethereum's Dip to $1,150 May Cause Catastrophe on Lending Market, Here's How 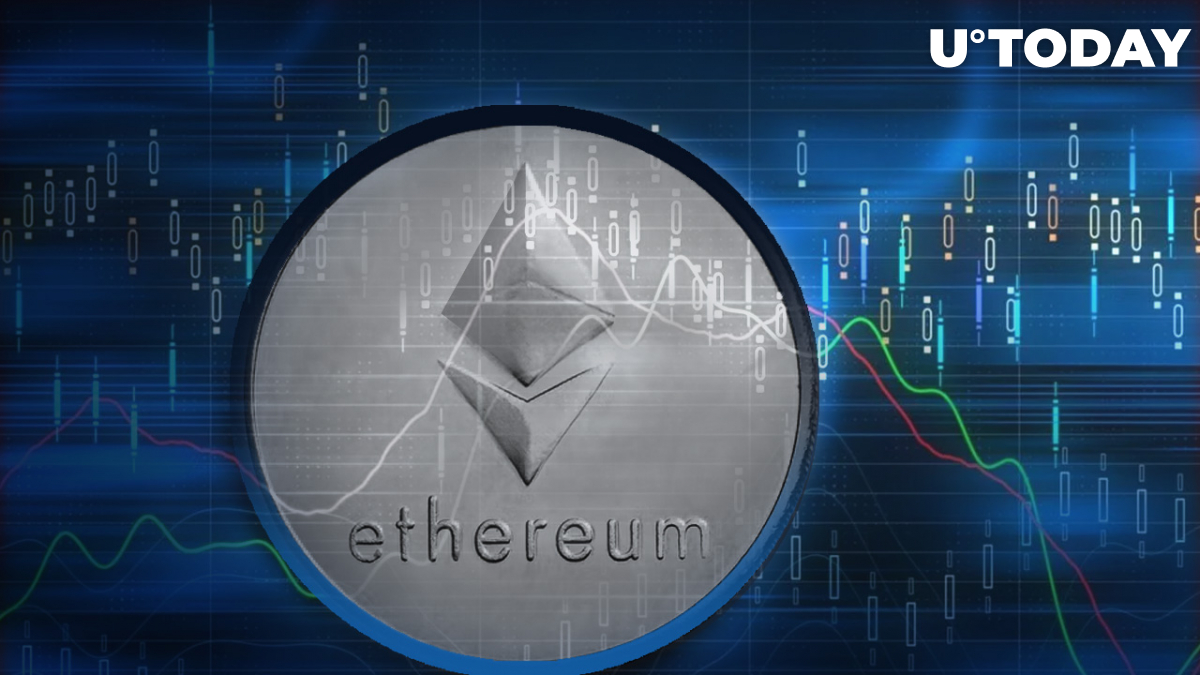 According to blockchain insider Colin Wu and Parsec Finance on-chain tracker, the Ethereum lending and borrowing market is in danger as ETH's price reaches dangerous values and may cause a real catastrophe.

Previously, various market and on-chain tracking services reported more than $700 million in liquidations, which ended up being a mistake on the centralized exchange's API side. But with more than $500 million of real liquidations, the pressure on the asset will increase drastically.

The main driver of the sell-off on the cryptocurrency market is the unexpected inflation data. The aggravating devaluation of the U.S. dollar caused a rally of commodities like gold, which added over 3% to its value in 24 hours.

More risks on Ethereum appeared after the depegging on the stETH to ETH pair caused by the massive sell-off and the lack of liquidity. The sell-off was caused by the dropping profitability of the ETH 2.0 staking contract, the reorganization of the test network and the profit-taking of early depositors.

Risk-on assets like cryptocurrencies and tech stocks faced massive outflows and value drops. Bitcoin has lost over 5.5% to its value in 24 hours, and Ethereum plunged 12%.