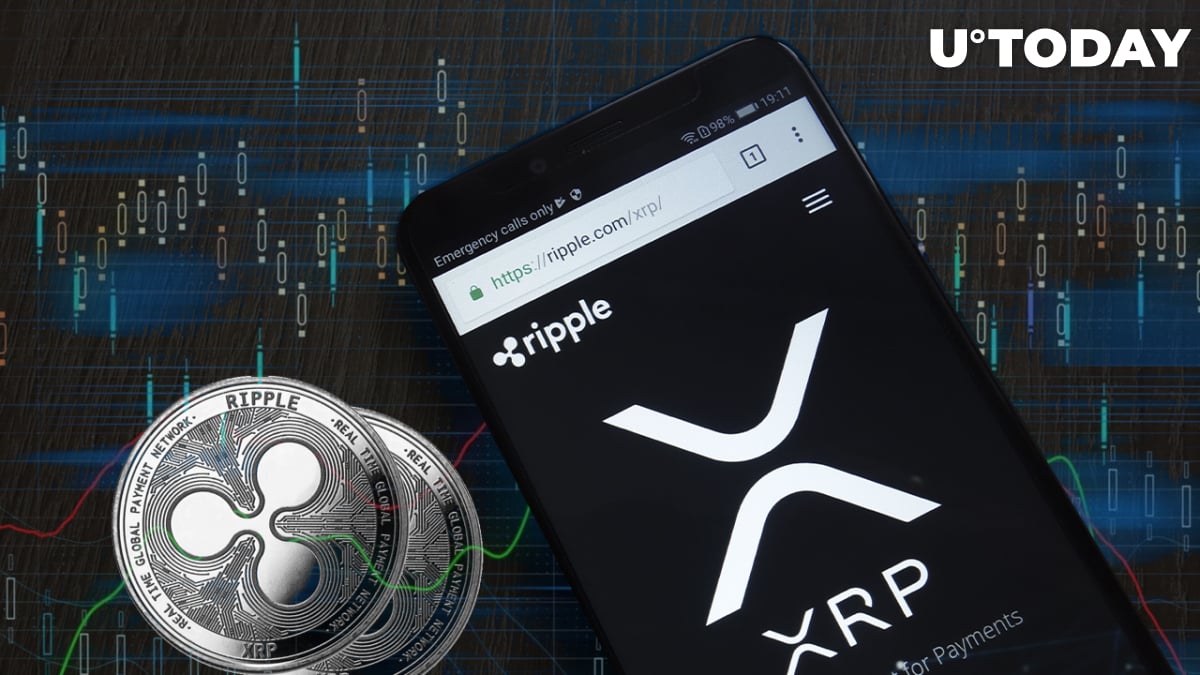 More than 330 million tokens has been moved with Ripple fintech giant taking an active part in moving these funds on the blockchain.

Meanwhile, XRP is demonstrating a drop by 4.71 percent over the past twenty-four hours.

Whale Alert has posted a series of tweets to spread the word about seven large XRP transactions. The biggest one was made by Ripple blockchain monster as it moved 70,000,000 coins to one of its reserve wallets – RL18-VN.

This wallet of the company is used for moving crypto beyond Ripple – to its customers, exchanges and for covering operational expenditures.

A slightly bigger amount was kicked over by Mexico-based Bitso exchange – 74,800,000 XRP. Bitso is a crypto unicorn, the only one in Latin America, and a company that Ripple invested an undisclosed amount back in the fall of 2019, making the exchange its partner on its On-Demand Liquidity (ODL) service for fast and low-cost transfer of funds that leverages XRP.