SHIB Devs Pushing Businesses Away from Joining Shibarium, Here’s How 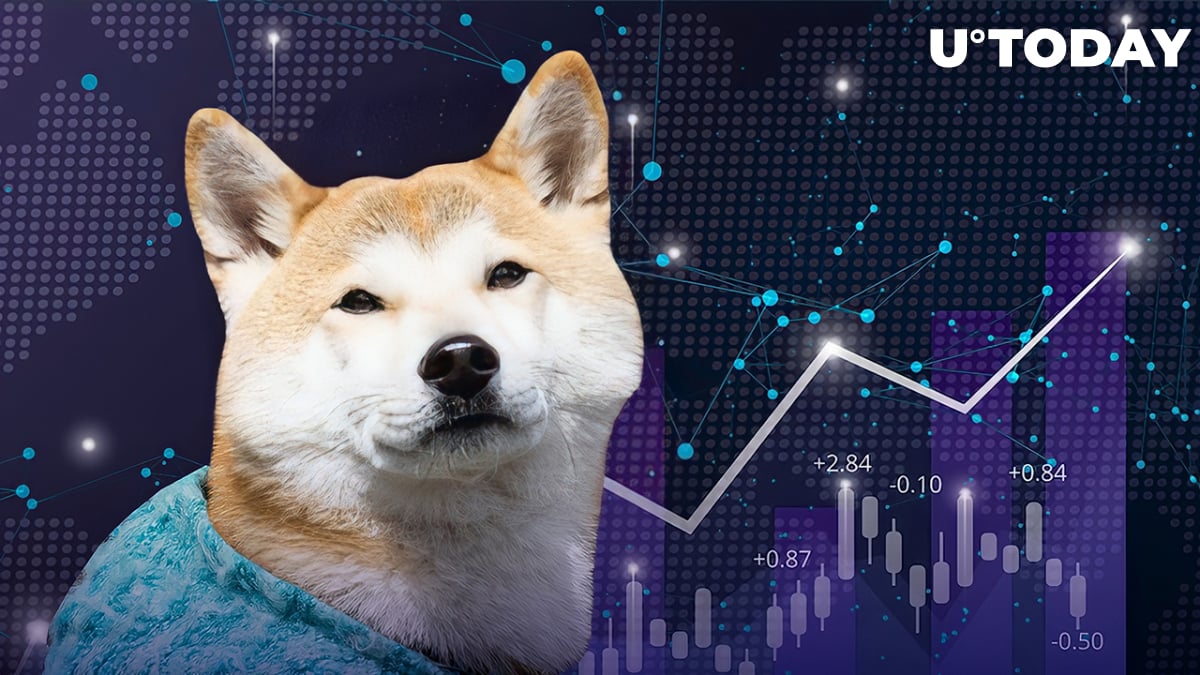 @shib_superstore account on Twitter that represents a business of game developer Travis Johnson has published a post, claiming that Shiba Inu developers believe a multiple projects that have been burning SHIB for a long time already are scammers.

As an example the person behind the account named himself, despite the fact that he has been burning Shiba for almost a year already and has moved billions of these meme tokens to dead-end wallets where they were locked permanently.

Travis Johnson doubts that serious startups will want to launch on Shibarium Layer-2 solution for SHIB if they are treated in the similar way and considered to be scammers by the SHIB development team.

Interesting point, why WOULD any established business or startup open on Shibarium, when people like me who have been building burn projects for 9 months now, and burned billions of tokens, are STILL considered a scam by the devs. https://t.co/AHkyBzNJlC

The game dev particularly stated directly that if this treatment persists, nobody will want to join the Shib army to expand the adoption of this meme coin and burn it to reduce its circulating supply.

@shib_superstore burns Shib tokens every Sunday, buying SHIB to be burned with part of profits from mobile phone games and from selling SHIB-branded merchandise and goods. Recently, the shop has begun burning Shiba Inu via an affilate program with Amazon.

Now, the firm is setting up production of a SHIB energy drink.

However, the dev team of SHIB have preferred to negotiate a partnership with the global and well-established brand Red Bull instead.

I know i'm real, but the point I'm trying to make, is if the devs treat the original grassroots projects the way they do why would a major business come in and join us?
I have an actual SHIB energy drink in production, and they know it....yet they go and meet with Redbull??? lol