Ethereum's Vitalik Buterin: "Something Important Is About to Happen" 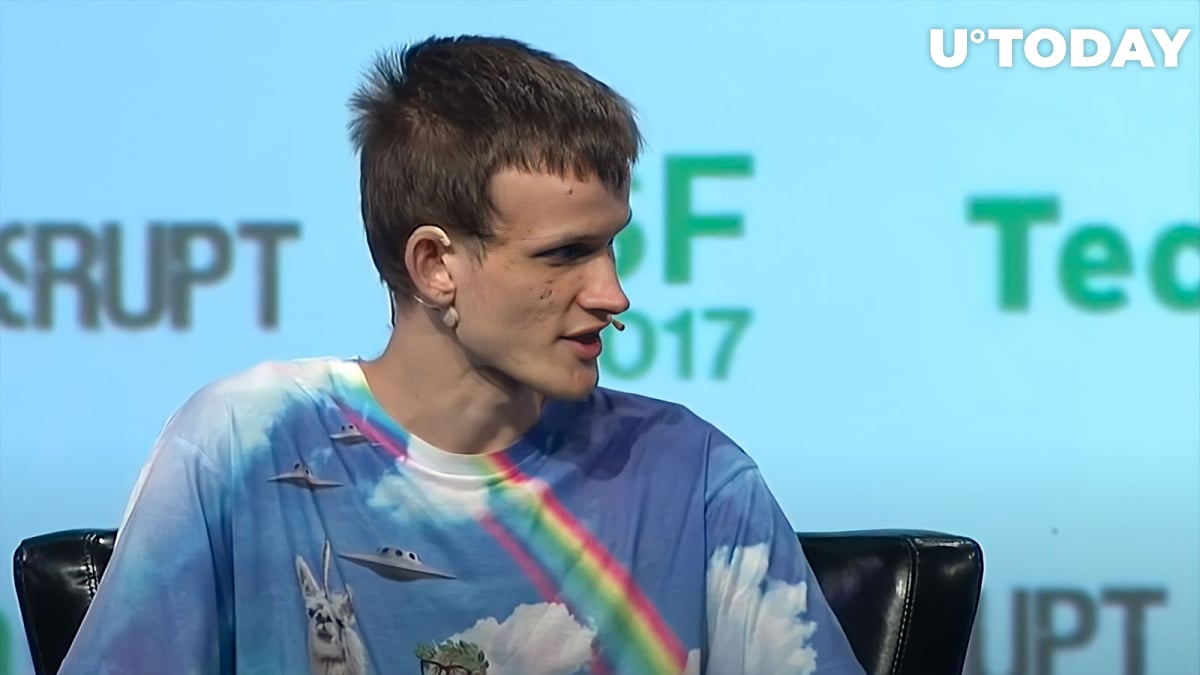 Buterin tweeted that he had heard "through the grapevine" that "something important" was about to happen without going into detail.

"Please recognize the fact that my elite social connections to people who are early to know things make me cool, and please help me validate my self-image of coolness," the Canadian programmer added.

Dumbfounded by the strange tweet, the cryptocurrency community is struggling to figure out whether Buterin was trolling or actually trying to tell the community something.

Buterin's veiled warning comes after a doom-laden tweet posted by prominent venture capitalist Paul Graham, in which the latter said that the cryptocurrency economy was about to experience "a systemic risk" based on information that he had heard from a trustworthy person. "I don't know anything concrete, but if I were exposed, I would be concerned," he said.

It is possible that Buterin was simply mocking Graham's vague warning of doom.

"Predicting an impending systemic risk to crypto is like predicting rain in England. Yep, you called it. Not news," one Twitter user wrote.

While the cryptocurrency community seemingly shrugged off Graham's tweet as pointless FUD, there are still concerns about whether other major companies could be affected by the FTX crisis.

As reported by U.Today, there is some speculation about whether or not Barry Silbert's Digital Currency Group empire is actually solvent, with its Genesis subsidiary struggling to raise funds.