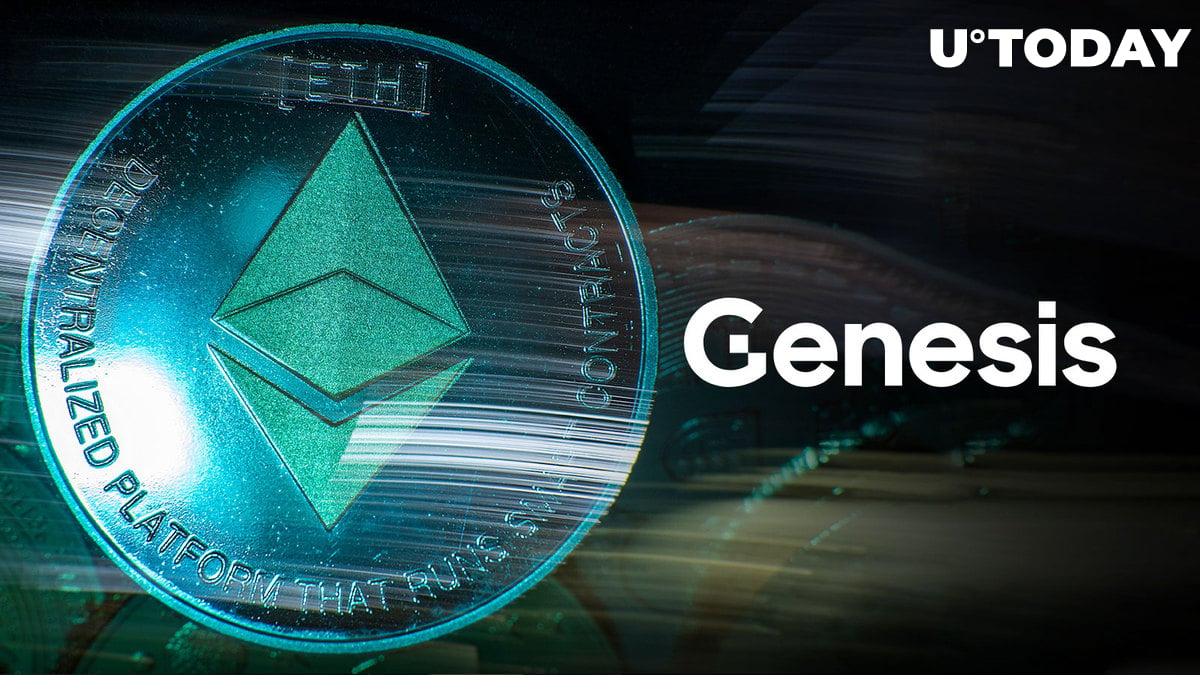 Ethereum saw a variety of updates since 2017, gaining new critical functions that are ensuring the future growth and prosperity of the project. However, the cryptocurrency's core features revolve around the Ethereum Virtual Machine that allows for building the decentralized solutions and assets that the whole industry is using today.

The series of updates starts with EIP-3450: EOF v1. With the improvement proposal, EVM will be able to interpret EOF contracts differently than legacy contracts. However, the update will not include direct interaction with a new form of the contract.

Ethereum has recently seen substantial changes, such as the move to PoS & EIP-1559. However, the EVM looks mostly the same.

This may finally change with the Ethereum Object Format (EOF), which is likely going into Shanghai. It will be the EVM's biggest change since genesis. pic.twitter.com/kb22C2Vdpc

EIP-3670 will be the first update that uses the EOF container. It will validate certain properties used in contracts. Validating the contract creation process allows code versioning without additional version fields in the accounts. Versioning is a tool for introducing or deprecating features.

Later on, a new control operation will be added that will decrease costs of functions for code location, generally decreasing processing times and optimizing the way EVM interacts with a container.

Generally, the series of updates is expected to improve the performance of interpreter-based EVMs and make the EVM more compliant for future improvements.

Even though it is just the beginning of EOF, the updated version of the Ethereum Virtual Machine might become a foundation for a potential breakthrough for the Ethereum ecosystem in the future.

At this time, the outdated EVM is a part of the scalability problem that pushes Ethereum back in terms of massive adoption. Developers expect an improvement of the working experience with L2s that are not perfectly EVM-compatible at this time.

Potentially, we will see a reserved L2 version of the EVM Object Forman in the form of an experiment while providing the L1 EVM version with an identical set of semantics.