27th Biggest Ethereum Whale in World Stole 100% of His Funds

Arman Shirinyan
Thanks to FTX, top-tier Ethereum whale is hacker 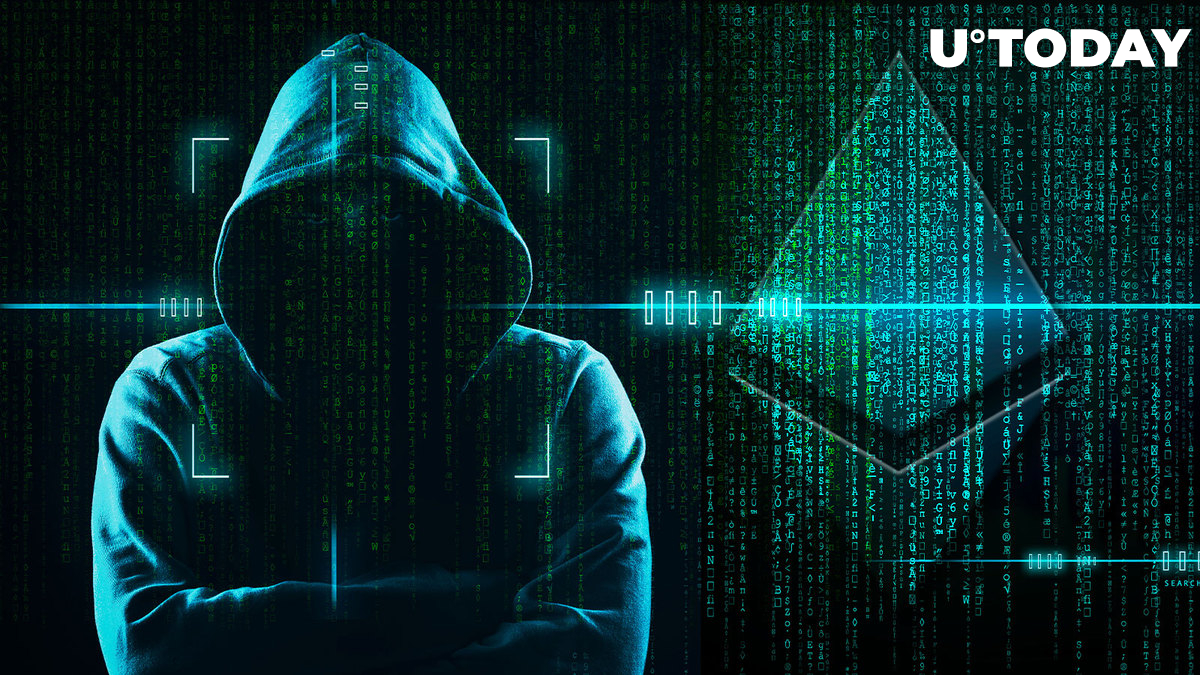 We have already covered the bizarre situation on the Ethereum network where one of the biggest holders on the whole blockchain stole 100% of his holdings and now successfully trades them around, gradually increasing his portfolio.

During the FTX catastrophe, the last thing investors needed was a sudden hacker attack leading to a withdrawal of around $300 million of digital funds from the drowning centralized cryptocurrency exchange.

After successfully stealing users' funds, the hacker rapidly exchanged his holdings to Ethereum. The most likely reason behind it was a desire to "wash" those funds on decentralized coin mixing solutions to avoid prosecution in the future.

The FTX hacker is now the 27th largest holder of $ETH

Unfortunately, on-chain sleuths or FTX exchange representatives could not determine who might be tied to such a large heist of users' funds, which sparked various speculations on social media channels about the potential affiliation of the exchange's managers, who had some kind of access to hot or cold wallets.

Only a few weeks ago, the FTX hacker was the 35th biggest holder on the Ethereum network, and now, thanks to proper fund management, he has jumped to the 27th place with the potential to enter the top 25.

However, it would be inaccurate to assume that the hacker is actually one of the biggest holders of Ethereum on the network. The majority of institutional investors or influencers distribute their holdings across numerous wallets in order to improve their resilience against potential attacks and scams.

In the foreseeable future, the FTX hacker has no other choice but to somehow whitewash his funds in order to exchange them for fiat currencies in the future, which is why the high place in the Ethereum network's top should be temporary.