Yuri Molchan
On March 31, Ether reached a peak of $1,945 after rising for three consecutive days from the $1,544 level; here are the possible causes why ETH has been surging 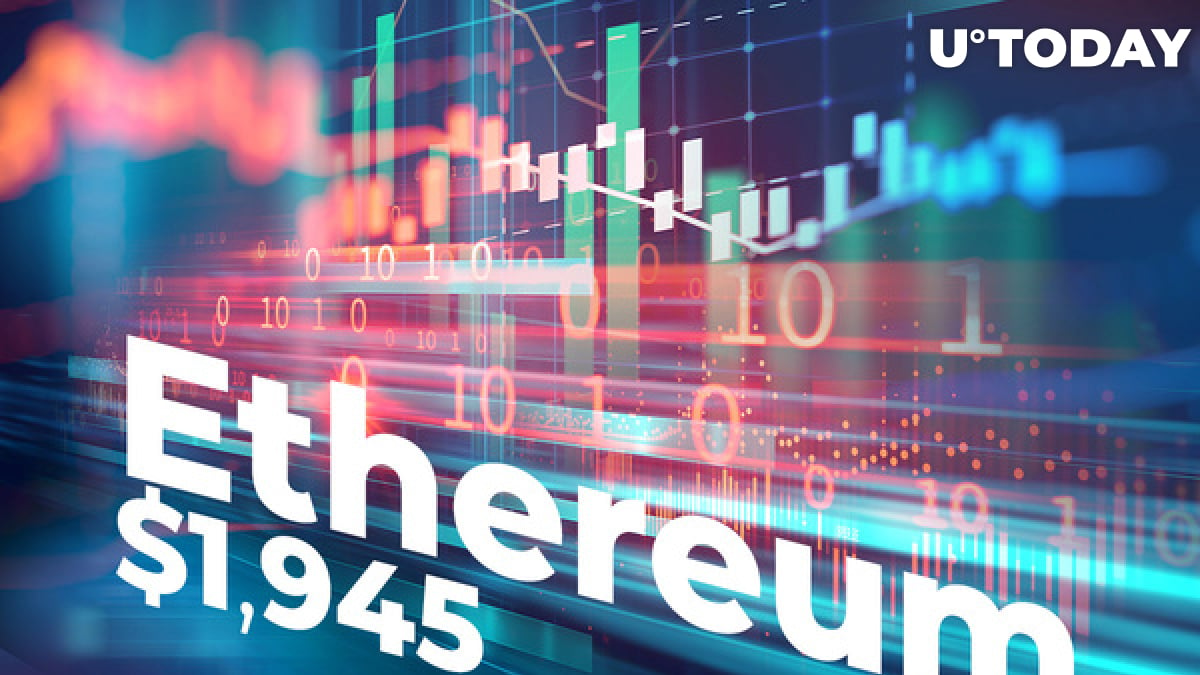 Ethereum has been demonstrating green daily candles for three days in a row since Monday, rising from $1,544 to $1,945 and adding around 20 percent.

Several events may have prompted ETH to come so close to surpassing its recent all-time high of $2,036, reached more than a month ago.

This pushed both Bitcoin and Ether up approximately 5 percent each. USD Coin (USDC) is the second biggest dollar-based stablecoin with an $11 billion market cap.

Besides, such crypto-related companies as BlockFi, Bitpanda and Fold offer their users Visa cards with Bitcoin cashback.

On March 25, the news was spread of a DLT infrastructure company and asset manager, Staked, allowing financial institutions to make profits using ETH—by staking on the ETH 2.0 network—on the Beacon Chain launched on Dec. 1 of last year.

Besides, Grayscale fund, the largest cryptocurrency buyer, keeps adding ETH to its stash for institutional investors.

The Beacon Chain is the first step toward Ethereum's fully shifting to ETH 2.0 and switching to the proof of stake (PoS) consensus model from proof of work (PoW) used by Bitcoin and multiple altcoins.

Meanwhile, the total value of ETH locked in the deposit contract on the Beacon Chain keeps increasing. Today, on April 1, it has reached another all-time high according to Glassnode. It now totals a whopping $6.9 billion worth of Ether.

Ethereum is trading at $1,925 on Binance. Some in the community expect Bitcoin to hit $60,000 and Ethereum to reach $2,000 on the same day soon—as has already happened earlier this year.