Yuri Molchan
Major banking company plans to begin offering Bitcoin exposure to its customers, according to the new head of digital assets 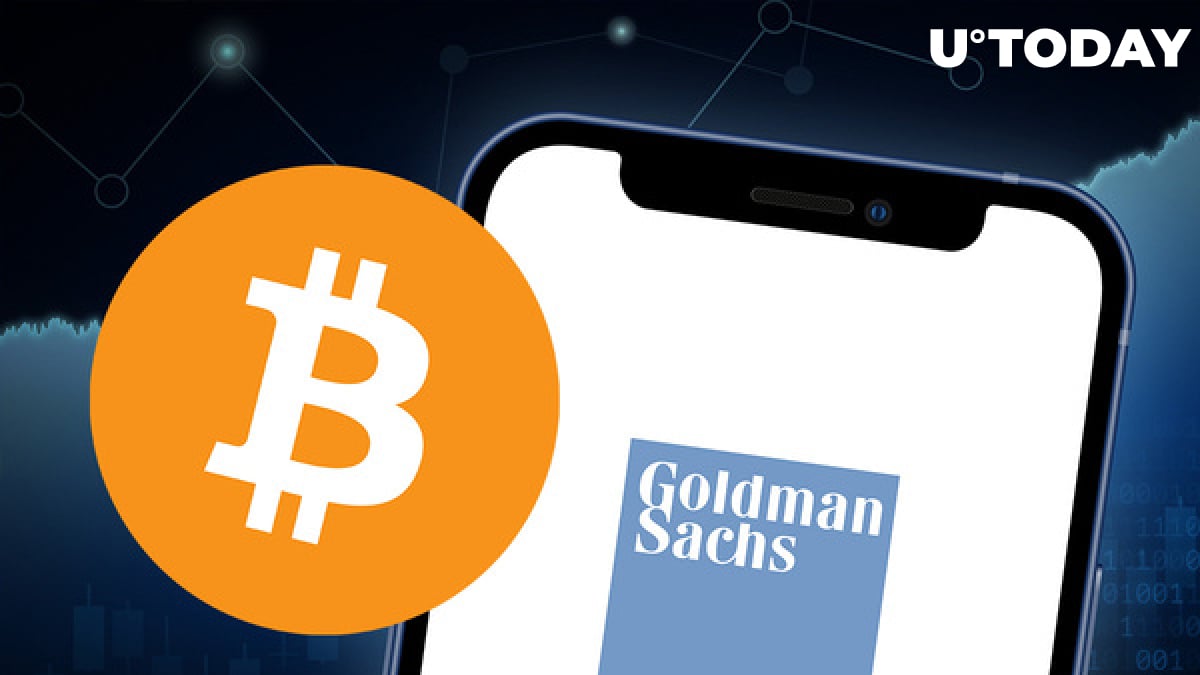 CNBC has reported that banking giant Goldman Sachs intends to start offering investment in Bitcoin and other digital assets to its wealthy customers later this year, citing the bank's new head of digital assets.

Goldman Sachs seems to be following in the footsteps of Morgan Stanley, which announced BTC exposure on March 17.

Goldman Sachs is close to offering Bitcoin to customers

In the second quarter of 2021, the banking behemoth intends to allow its high-net-worth clients to invest in Bitcoin and other cryptocurrencies. The information came to CNBC exclusively via Mary Rich, who was recently appointed as the head of digital assets in Goldman Sachs' private wealth management department.

Goldman intends to offer a full-scale investment in BTC and other crypto assets, according to Rich, and it may be both physical BTC and derivatives based on it.

The private wealth management service of Goldman Sachs works with families or individual investors who have a minimum of $25 million to invest in the bank.

Related
Morgan Stanley Offers BTC Exposure Only for 2.5% of Clients' Net Worth, Peter Schiff Explains Why

As reported by U.Today earlier, another banking monster, Morgan Stanley, enabled its highest net worth customers to invest as much as 2.5 percent of their balance into Bitcoin. The service will start operating in April.

Both Morgan Stanley, Goldman Sachs and other banking giants used to be rigorously against cryptocurrencies in general and Bitcoin in particular.

CEO of JPMorgan Chase Jamie Dimon has called Bitcoin a bubble several times in the past, adding that BTC is highly speculative and may crush at any moment.