Yuri Molchan
As ETH has surged back to late September high, traders have turned their attention to other altcoins 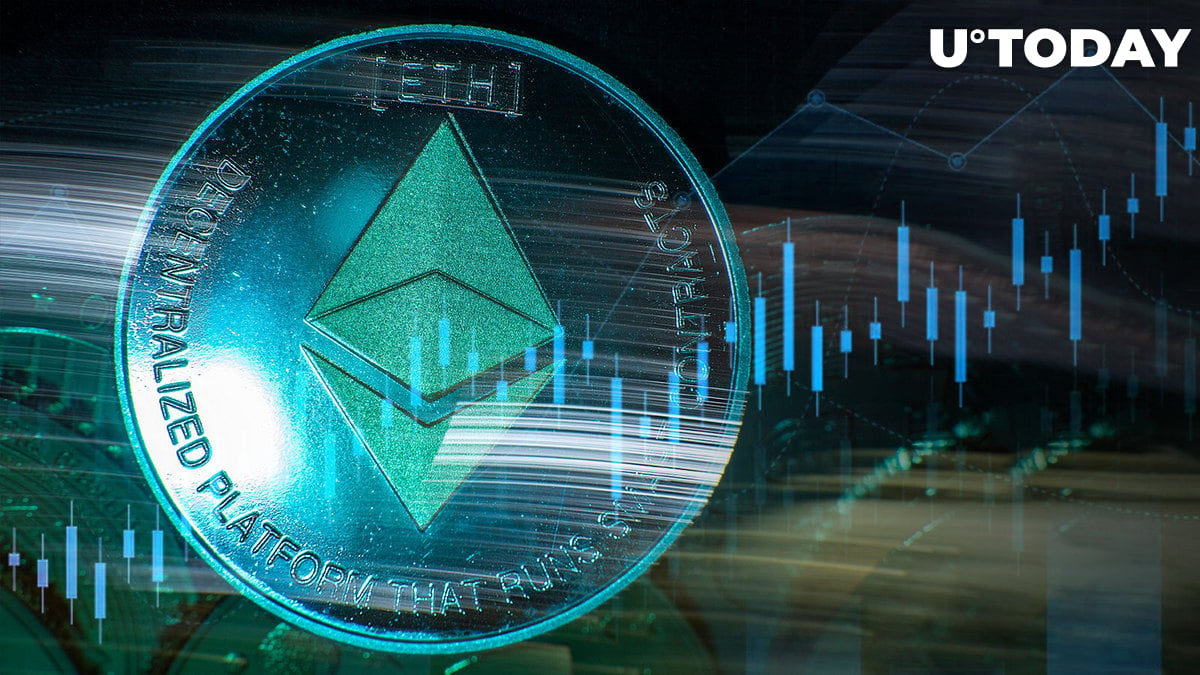 Santiment data aggregator has commented on the recent Ethereum price rise, which took the second largest crypto back to the highs it saw at the end of last month.

However, according to the report, now Ethereum is left to grow with much less resistance.

After hitting a low of $1,274 on Oct. 3, Ethereum has managed to recapture the $1,381 level, hitting this high earlier today. Still, despite the price surge, crowd interest in Ethereum has faced a massive drop.

Santiment believes that high interest from traders signifies future price drops, while the opposite situation, when interest is low, is likely to cause a bounce in the future.

Now, the tweet adds, ETH is left to rise with much less resistance and expectation than it usually faces.

📈 #Ethereum has spiked back above the $1,375 mark, returning to levels last seen on September 27th. It appears the trading crowd has turned their interest to other coins, leaving $ETH prices to rise with much less resistance and expectation than usual. https://t.co/Q43bRiT0cK pic.twitter.com/789MOQImq8

Related
105 Million XRP Moved by Unknown Wallets, Here's Who's Behind This Transfer

Another tweet published by Santiment stated that the network has been seeing a large inflow of new investors recently. Thus, roughly 70,000 new wallets have been emerging on Ethereum every day; this is the highest number seen since August.

Besides, after the long-expected Merge upgrade that occurred on Sept. 15, causing uncertainty and becoming a sell-the-news event and pushing the price down significantly, the supply of Ethereum held by digital exchanges has fallen back to its previous lows of 14.6%.

👌 #Ethereum's amount of new addresses being created is hovering around 70k per day again, the highest seen since early August. And after quite a bit of uncertainty around the mid-September #merge, the supply of $ETH on exchanges has dropped back to 14.6%. https://t.co/4J78x4YKdb pic.twitter.com/sWK3gVAV2d