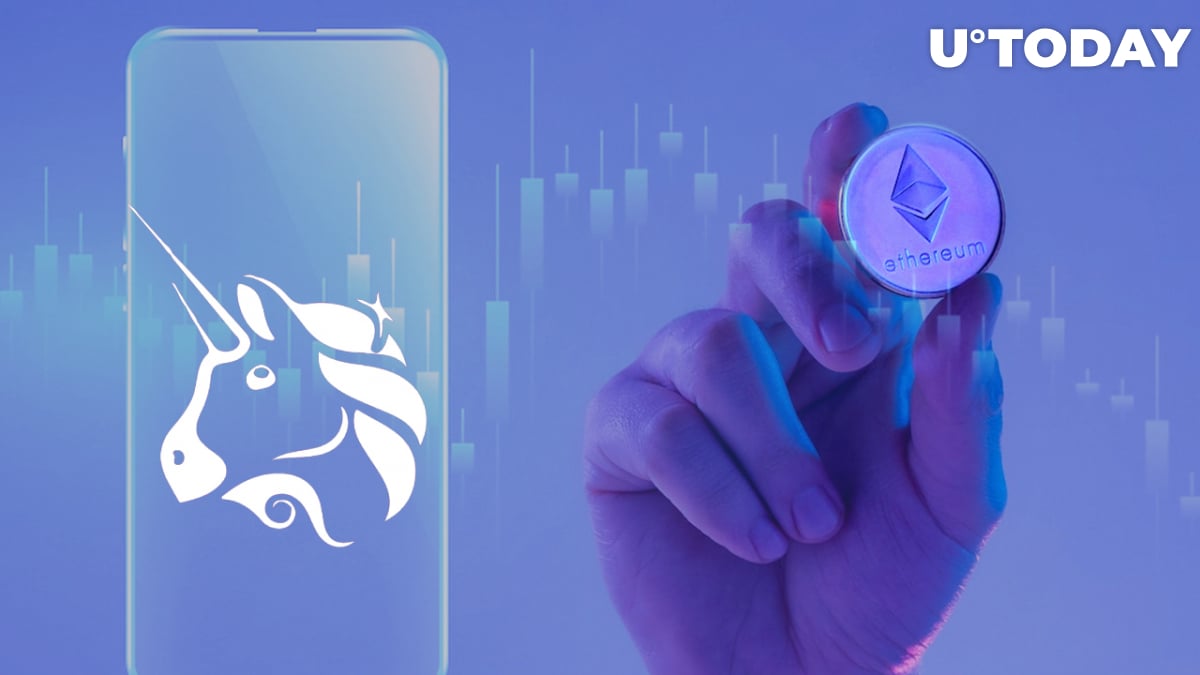 Once again, Ethereum took a massive plunge down because of the lack of liquidity on the Uniswap decentralized trading platform, as anonymous investors exchanged almost 1,300 ETH for $1.1 million in the trading pair.

This is not the first time Uniswap faced issues with liquidity. Recently, the WETH trading pair fell to $950 despite the average market price of Ether being far above $1,000. The main reason behind it is the lack of liquidity on Uniswap because of its decentralized nature.

The liquidity on the trading pair is being provided by other users who receive rewards for it. The process of market making is controlled by the AMM system. Unfortunately, it sometimes cannot cover the existing demand coming from large investors.

Some cryptocurrency whales used the lack of liquidity to their advantage by pushing the price of the wrapped asset lower than the market offering and then purchasing the asset with a massive discount, which is almost impossible to do on large centralized exchanges like Binance.

Unfortunately, the lack of liquidity is not a good thing if someone sells or buys a large volume of coins or tokens for long-term holding and not speculation or price manipulation. The swapped $1.1 million most likely was not used to push the price of an asset down but ‌to fund a loan or deleverage a position.

At press time, Ethereum trades at $1,110 and bounces off the $1000 threshold, which could have ramped up the price to dive by another 10%. Previously, U.Today mentioned that Ethereum has strong grounds for a short-term reversal, according to the technical indicator.