Alex Dovbnya
The price of TeddyDoge (TEDDY) has collapsed to virtually zero, with the scammer behind the rug pull making away with millions of dollars 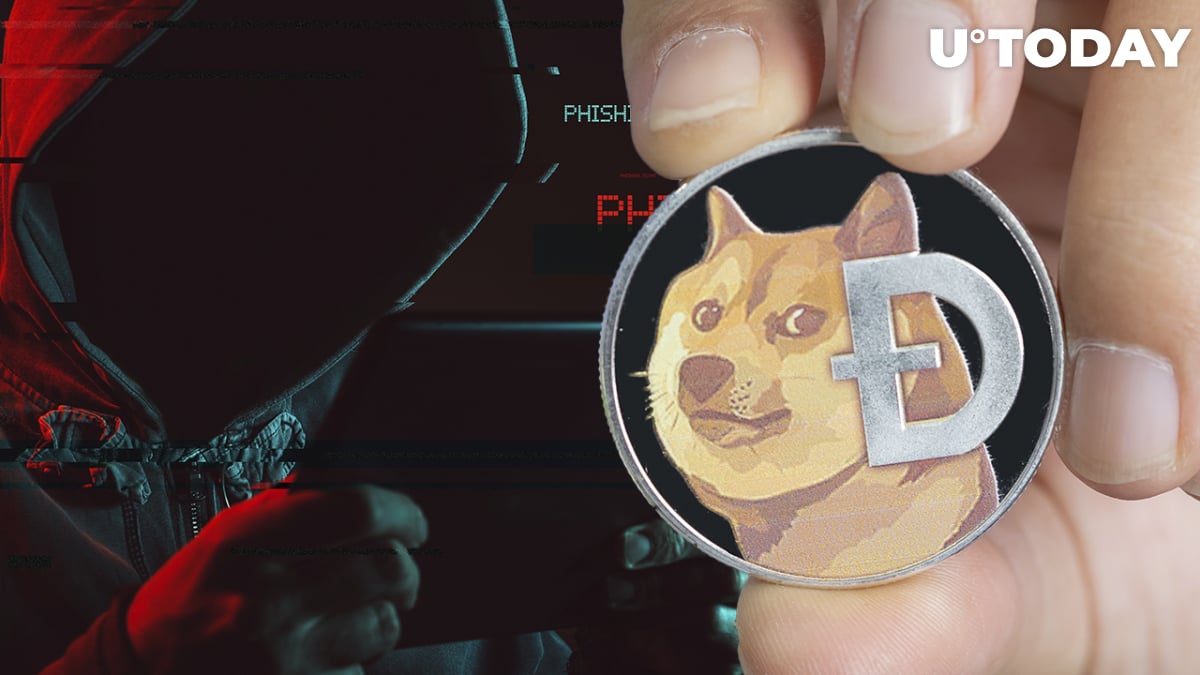 The price of TeddyDoge (TEDDY) has collapsed by more than 99.94% over the last 24 hours, Coinbase data shows.

According to blockchain security firm PeckShield, the project is a “soft rug pull.”

A rug pull is a crypto scam that involves a team promoting a certain project and pumping its price before making away with investors’ money. This is also known as an exit scam.

There are different types of rug pulls. Developers can simply dump the token, making their victims hold the bag. This is known as a “soft” rug pull, which is exactly what happened with Teddy Doge. The price of the cryptocurrency was pumped and dumped by the deployer of the contract, the firm says.

When it comes to decentralized finance, bad actors can also choose to withdraw liquidity from a certain project, which is known as “liquidity stealing.” Developers can also hide malicious backdoors in smart contracts. These are known as “hard” rug pulls.

Whoever was behind the rug pull managed to make away with 10,000 BNB tokens ($2,591,573) and $2 million worth of Binance USD (BUSD) stablecoins. The assets are currently being transferred to the Binance exchange.

There’s no shortage of scammers who have tried to enrich themselves by taking advantage of Dogecoin’s popularity. As reported by U.Today, DogeMother, one of the countless copies of the meme coin, ended up being a honeypot scam.