Ethereum and MATIC Expected to Record Influx of Apps Amid Market Crash; Here's Why 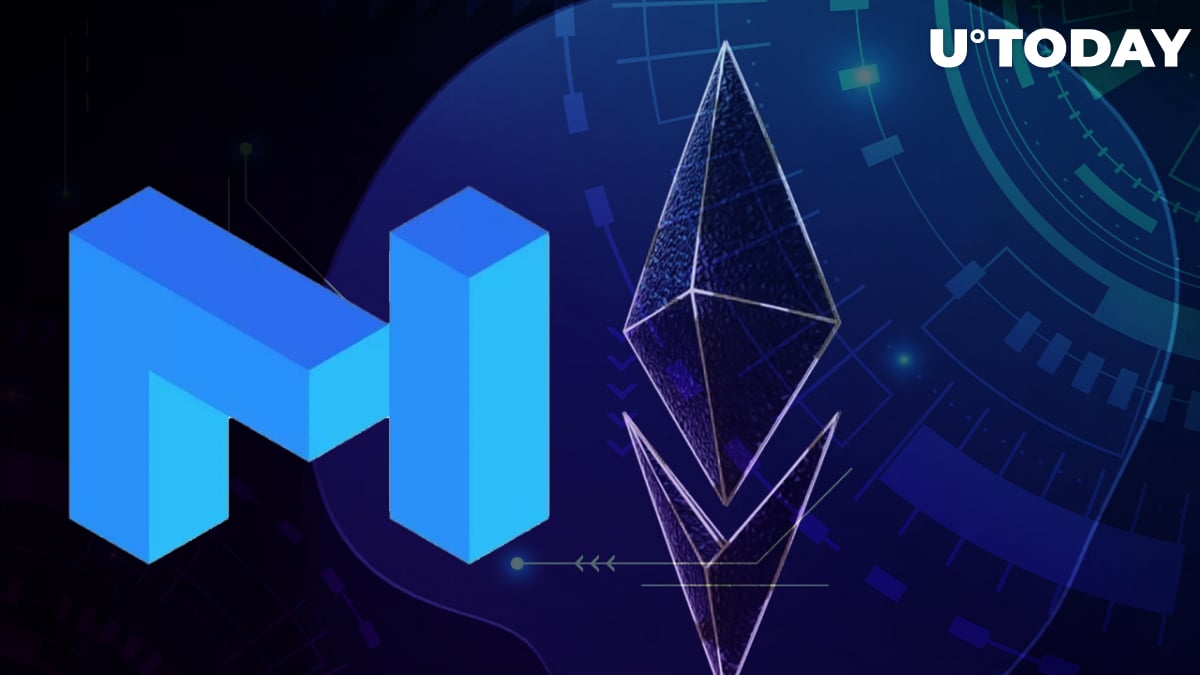 According to Spencer Noon, co-founder of the variant fund, application (dApps) migration back to EVM chains such as Ethereum or MATIC might seem likely in the coming months as the crypto industry faces one of the most critical periods in its nascent history.

Looks like we are going to see a great migration back to EVM chains like $ETH and $MATIC in the coming months. As L1 prices dump, the weaknesses of non-EVM chains (lack of infra, tooling, resources, devs, etc.) comes into sharp focus. Have spoken to multiple teams moving back.

Most observers believe the market is in the midst of crypto winter, which is defined as a prolonged period marked by a steady and widespread reduction in the price of cryptocurrencies, as well as waning interest in the industry.

Since reaching an all-time high of $69,000 in November 2021, Bitcoin has lost approximately 70% of its value. The implosion in May of Terra, the second largest DeFi ecosystem, resulted in one of the most significant financial losses in recent history, as investors lost approximately $60 billion in a matter of days.

According to Noon, the weaknesses of non-EVM chains, such as a lack of infrastructure, tooling, resources, developers and others, might come into sharp focus as top Layer 1 projects shed millions in market capitalization following drastic price losses.

The Variant Fund co-founder asserts this by saying that he has spoken to several project teams migrating to EVM chains. He believes, however, that non-EVM chains may find a product-market fit (PFM) in the long term.

Noon stated: "I think non-EVM chains will find PMF long-term but it will take longer than people expect if we're in a prolonged bear market. The network effects of the EVM are subtle but extremely powerful."

We continue to be the home of web3 gaming at @0xPolygon.

Supernets, PoS, & our stack of ZKs give many options to builders now and into the future, all coupled with the best gaming team in web3.

We are proud to welcome @DerbyStars_HQ, and all Terra projects, to Polygon! $MATIC pic.twitter.com/FCIkAJ2Lvu

Polygon is also home to a number of the most popular DeFi protocols, as well as many lending applications.

After Terra's implosion in May, Polygon opened its arms to welcome Terra developers affected by the ecosystem collapse.