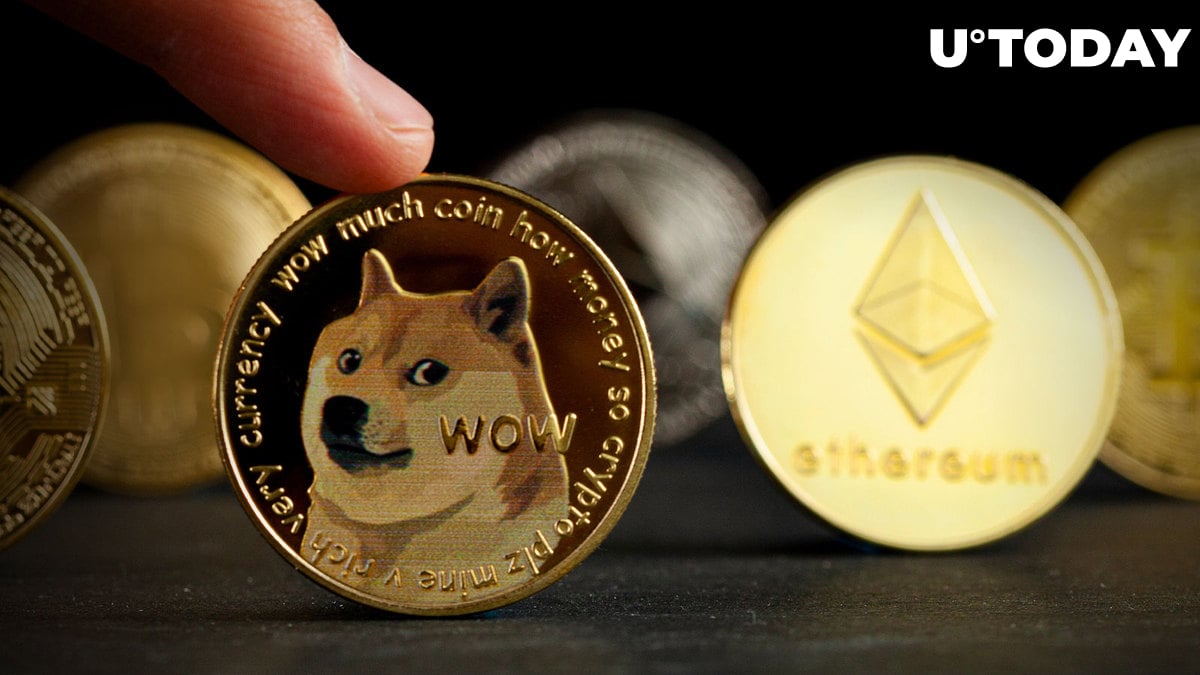 Alex Valaitis, founder of W3T and former Ethereum researcher, delves into important Dogecoin details in his latest research. Valaitis expounds on Dogecoin's basics, scalability and use cases in a series of tweets.

This past week, I put aside preconceived notions and decided to research @dogecoin

I consolidated the most important learnings from my report

According to him, Dogecoin is a standalone Layer 1 blockchain that runs on a proof-of-work consensus mechanism. Dogecoin was modeled after Luckycoin and Litecoin.

Dogecoin is the second largest PoW blockchain after Bitcoin; it uses Scrypt technology, which implies that SHA-256 Bitcoin mining equipment cannot be used to mine DOGE. Rather, miners must buy less powerful FPGA and ASIC devices for mining.

Currently, there are 5,896 total nodes, which are well distributed globally. Bitcoin, the largest POW blockchain, has nearly 10,000 full nodes globally.

In terms of TPS, Dogecoin boasts a higher TPS of 33 as compared to Bitcoin's TPS of 7 (excluding Lightning Network).

Tesla CEO Elon Musk previously hinted at Dogecoin payments on Twitter. To support a platform of Twitter's magnitude, Dogecoin would need to be able to process a high volume of transactions in a way that is fast and affordable enough to be suitable for use cases like micro-tipping.

Valaitis notes that TPS does not seem to have a high enough throughput to scale for Twitter. A block time of one minute also leaves much to be desired.

This means that the Dogecoin blockchain would need to scale throughput either through Layer 2 scaling solutions or by increasing block size. According to U.Today, Dogecoin is planning a major upgrade for 2023, as well as another this year.

Unlike Ethereum, Dogecoin does not have smart contracts, but it does support "Script Opcodes."

Valaitis noted that the current block reward is a fixed 10,000 DOGE per block, with one block being mined every minute. This means that 5 billion new DOGE are mined each year, putting the current inflation rate at around 3.87% per year with a circulating supply of 132.6 billion.

According to him, more than 2,000 retailers, such as the Dallas Mavericks, Twitch and Tesla, are currently accepting Dogecoin as payment, as it continues to thrive in this regard.