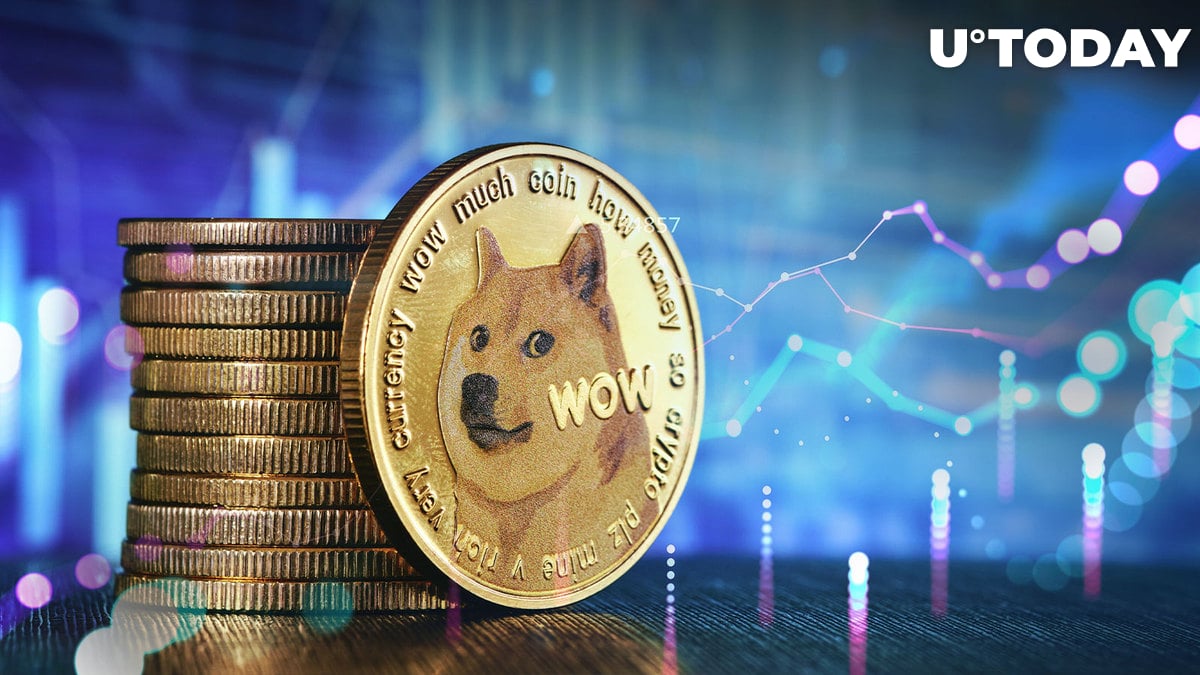 Dogecoin-focused Twitter account Mishaboar shares an update on Dogecoin Core development as provided by Patrick Lodder. Currently, two key releases — core update 1.14.7 and 1.21,  which Patrick Lodder refers to as "a foundation for (Dogecoin's) future" — are in the works.

Patrick Lodder, a Dogecoin core developer, offers his perspective that the 1.14.7 update should be done before the 1.21 release. He argues that 1.21 cannot be released as the 1.14.7 update because it would include "big features" that have already been coded but were intended for release in 1.21.1 or later.

Lodder explains the essence of the 1.21 update as "a foundation for the future and it is by no means needed for Dogecoin to survive as the update 1.14.6 is good enough for it to function as intended and to use it as a base for bugfixes and small features."

As reported by U.Today, Tesla CEO Elon Musk cheered the last Dogecoin core upgrade, 1.14.6, which occurred in July, by tweeting: "upgrades." The billionaire had previously advocated lowering transaction costs on Dogecoin, which was required to make it a good choice for everyday purchases like movie tickets.

According to Lodder, the proposed timeline for the 1.21 update is March 2023. On the other hand, the developer anticipates the release of 1.14.7 this year since he plans to put up a release strategy as soon as a few more fixes and features are added, making it a significant release.

As reported by U.Today, the most recent version, 1.14.6, launched in July and introduced several new features, as well as significant security fixes and changes to the existing fee structure. The recommended dust limit was lowered from 1 DOGE to 0.01 DOGE. The "breaking changes" also include a restriction on the maximum number of addnode records and a change in the wallet back-up directory's configuration.