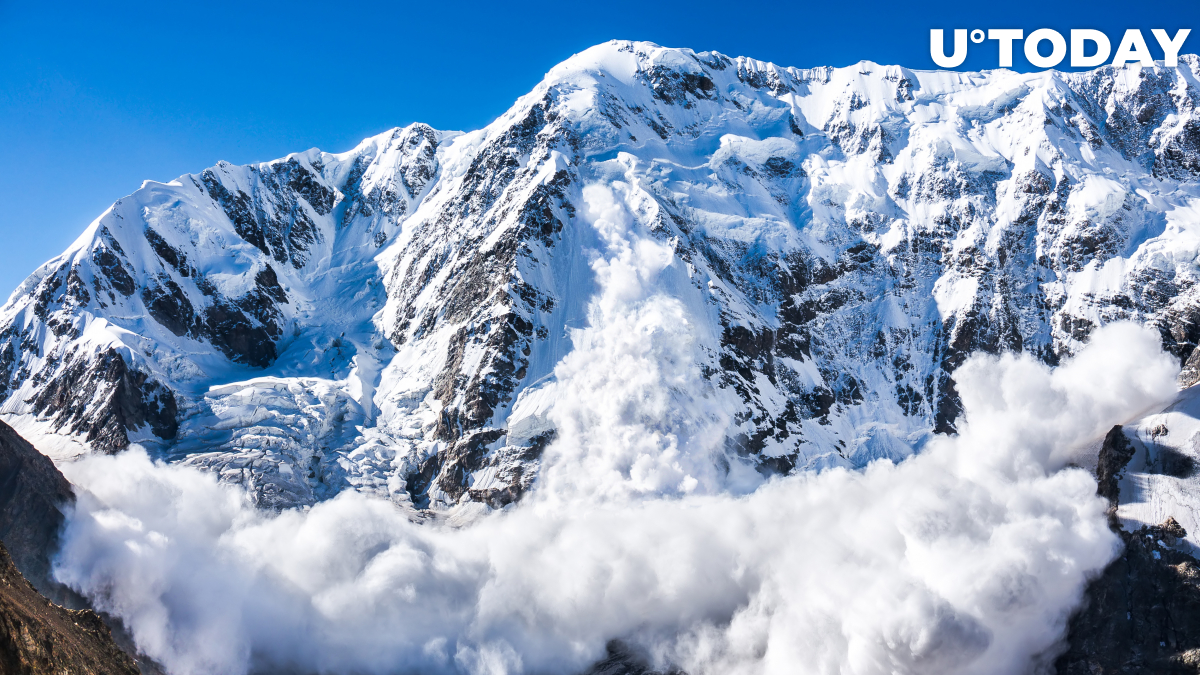 The Santiment team studies the most important network indicators for Bitcoin (BTC) and major altcoins. For some altcoins, two crucial indicators are drawing spicy "gaps."

According to the post by top-notch on-chain data vendor Santiment, five altcoins are witnessing an interesting combination of meaningful network indicators. Namely, high address activity is surrounded by a low value of deposits.

At the same time, Decentraland (MANA) and Basic Attention Token (BAT), native assets of decentralized gaming ecosystem Decentraland and Brave browser, respectively, are lagging behind the leaders of the altcoin season.

While markets are in the green again after two consecutive collapses over the past 10 days, all eyes are on the altcoins.

Bitcoin (BTC) dominance,  a ratio between the market capitalization of Bitcoin and the rest of the cryptocurrency market, targets its lowest levels since early Q3, 2018.