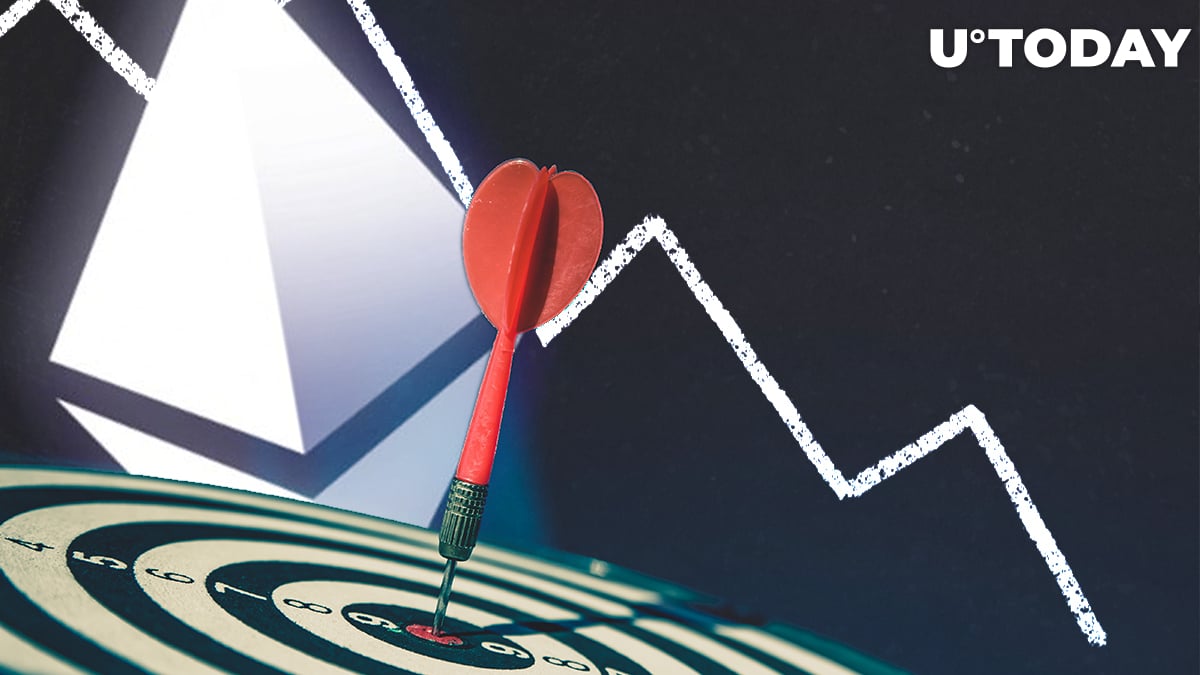 According to data shared by Glassnode analytics agency, Ethereum exchange flow has dropped to a 16-month low. However, miners' ETH rewards have increased, and so has the ETH exchange rate.

It has hit the $464 level but then began sliding back down.

Analytics data supplier Glassnode has reported an increase in ETH miners' rewards. The value of the metric has reached a 2-year high, now totaling $602,139.48.

Another tweet from Glassnode said that ETH exchange netflow (which is the difference in volume between ETH sent to and from crypto exchanges) is down to a 16-month low of -14,004.623 ETH.

Users are not in a rush to transfer their ETH to trading platforms and are not withdrawing much.

Major derivatives exchange Deribit has announced that open interest in Ethereum options has spiked after the expiration that took place recently and now equals $433 mln.

The recent monthly expiration took place on Friday of last week and brought the OI value down to $350 mln.

As for another crypto exchange dealing with derivatives, OKEx, open interest in ETH options here is higher and is now above $450 mln.

The aforementioned factors may have contributed to ETH reaching a high of $464 a short while ago. Later on, however, ETH began sliding and is now exchanging hands at $461 after dropping below $460, according to CoinMarketCap.