EOS.IO to Release Solution to Save RAM Capacity: Details 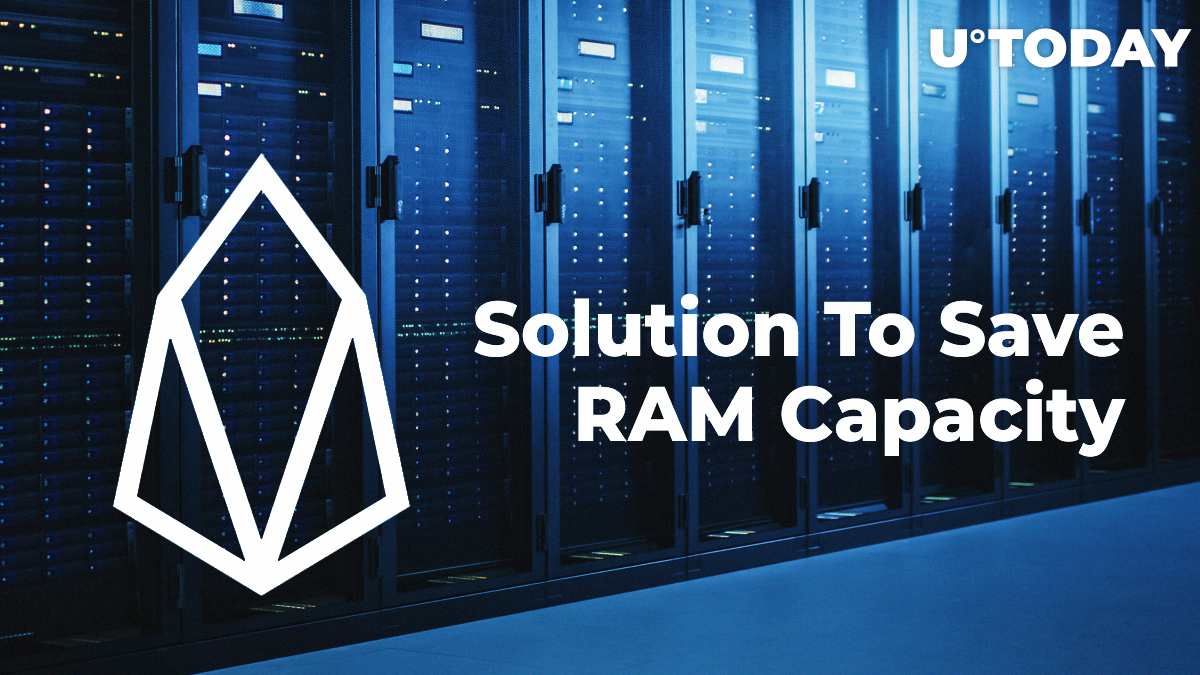 Daniel Larimer, CTO of Block.one, the development corporation behind the EOS.IO (EOS) blockchain, confirmed that his team is working on a state-of-the-art solution that addresses the problems of the network resources economy.

DISK instead of contracts

Three days ago, very meaningful progress in special EOS.IO repositories was disclosed, yet has remained unconfirmed. Now, the wait is over. Daniel Larimer has cleared things up.

A new network optimization feature called DISK is to be released within the next weeks. Within its framework, some parts of data uploaded into the EOS network will be stored in separate databases. This solution will allow unloading of smart contracts and, thus, save RAM capacity.

Cutting-edge database software, RocksDB, will be used to achieve this goal. It will be much more powerful and useful than the LevelDB typically used in blockchain-based systems. Mostly, DISK will store the data that isn't frequently reached or updated. So, Mr. Larimer foresees its usage with 'large datasets that are infrequently accessed'.

Mr. Larimer is very careful about the time frames for the upcoming update. According to him, the initial alpha releases will be backed by RAM and nodes will upgrade voluntarily. The API instruments for developers will be finalized in a couple of weeks.

However, the final full-fledged switch for RocksDB may take months, so that release is to follow in 2020. Once this feature is implemented, the EOS blockchain state will 'scale far beyond limits of RAM'.