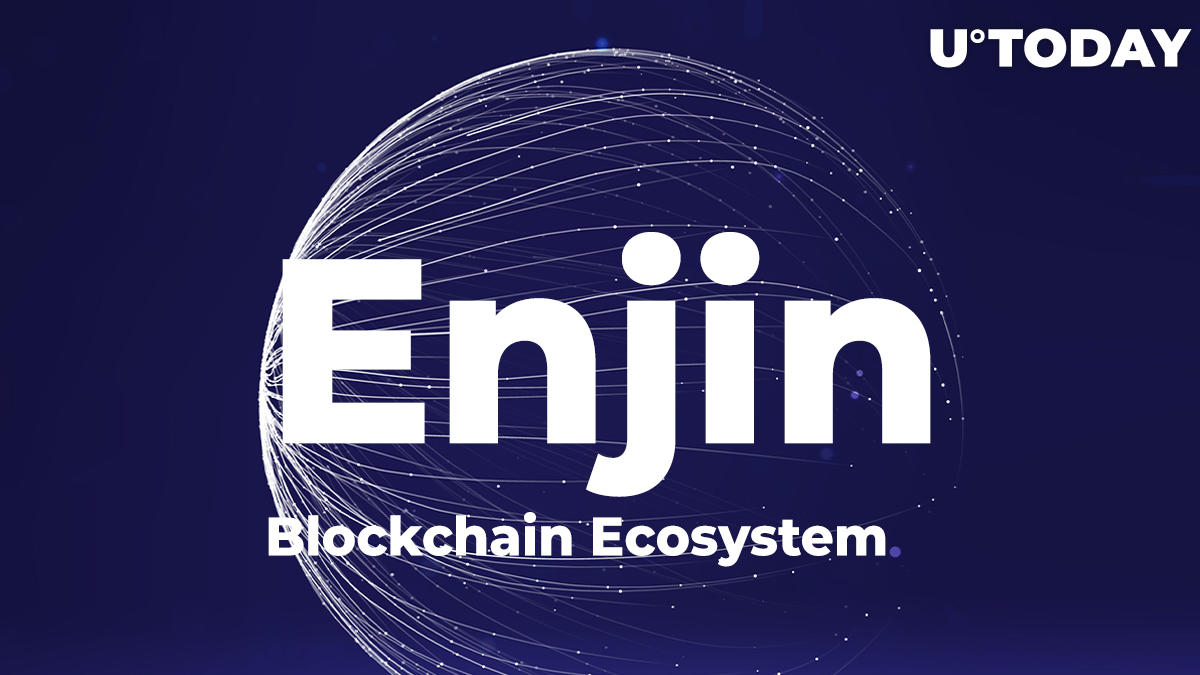 Enjin (ENJ) has established itself as one of the most advanced products of the vibrant NFT scene. Now the creator of the ERC-1155 token standard joined Crypto Climate Accord to mitigate the carbon footprint of its blockchain instruments.

According to the press release shared with U.Today, Enjin (ENJ) decentralized ecosystem has entered the Crypto Climate Accord, the initiative tasked with reducing the energy consumption and carbon footprint of modern blockchains.

To support the mission of the initiative, Enjin (ENJ) announced that its flagship blockchain JumpNet now offsets a higher amount of carbon than it produces.

Even before joining the initiative, Enjin's (ENJ) JumpNet used less energy than the average U.S. household and almost 100 times less than Ethereum (ETH), the most popular smart contracts hosting.

Doug Miller, Global Markets Lead at Energy Web, appreciates the contribution of Enjin (ENJ) and its commitment to the projects' mission:

We are happy to see Enjin join this fast-growing community of companies that want to build solutions to decarbonize the crypto sector. The race is on for someone like Enjin to lead the way with delivering proof of green NFTs while promoting standard energy and carbon industry practices

This decision by Enjin (ENJ) team is announced amidst yet another outbreak of criticism against blockchains, in particular - against Proof-of-Work ones. Ecology activists claim that huge electricity consumption by some blockchains accelerates global heating and other aspects of climate change over the globe.

Maxim Blagov, Enjin CEO, stresses that this step is of a paramount importance for the entire ecosystem of non-fungible tokens (NFTs) and the platforms for their distribution:

It’s crucial to consider our planet first, even while innovating. The creation of new forms of technology should never come at the cost of destroying our environment. Carbon neutrality for JumpNet is an important step toward our vision of a sustainable NFT ecosystem for Enjin and our partners