Elon Musk Under Federal Investigation, Why Might It Be Crucial for DOGE Army? 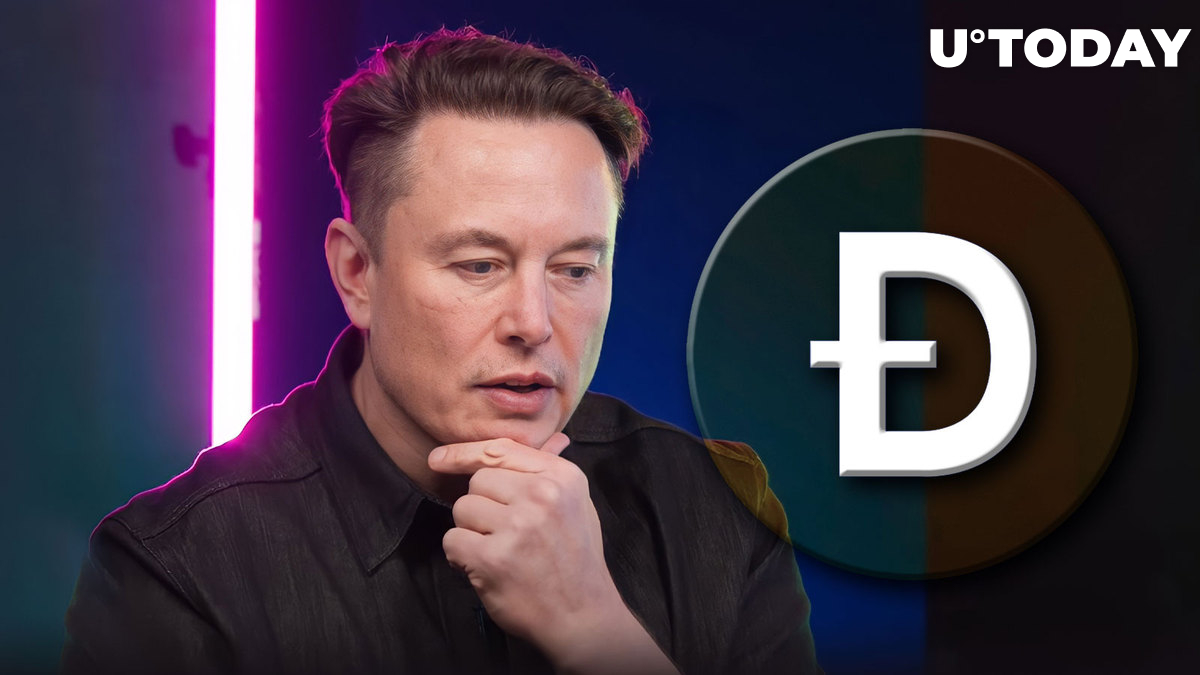 Reuters has reported that Tesla chief Elon Musk is now under investigation by federal authorities in connection with his intended Twitter purchase for $44 billion. The source referred to by Reuters is a court filing made by Twitter on Oct. 13.

Elon Musk announced an intention to buy Twitter this summer, offering $44 billion in cash. Prior to that, he purchased 9.1% of its stock, becoming the single biggest shareholder. However, he submitted the filing to the SEC later that he should have done earlier, and he claimed that he would remain in a passive stance as a shareholder. Later on, Elon refiled for the purchase, indicating that he would become an active investor.

However, Reuters says there seems to be some confusion about why exactly Musk is being investigated in relation to the Twitter purchase. Musk's attorney Alex Spiro commented to the news agency that Twitter's filing was a "misdirection" and it is, in fact, Twitter that is under investigation. No comments from the social media behemoth were obtained as yet on that.

Prior to that, Twitter took the Tesla chief to court when he decided to withdraw from the purchase deal. They were supposed to meet in court in October. Now that Musk has returned to the idea of the purchase, Judge Kathleen McCormick has set a deadline for Musk to close the purchase deal – until Oct. 28.

When Musk was invited to join the Twitter Board this year, in one of his tweets he suggested adding Dogecoin as a payment option for Twitter Blue subscriptions. That is why the DOGE army is looking forward to him buying the platform. When Musk announced his pivot recently, the DOGE price reacted with a 10% rise. The Twitter community has also been discussing whether Musk would introduce Dogecoin as a tipping option, in addition to Bitcoin and Ethereum, which were implemented for tipping earlier.