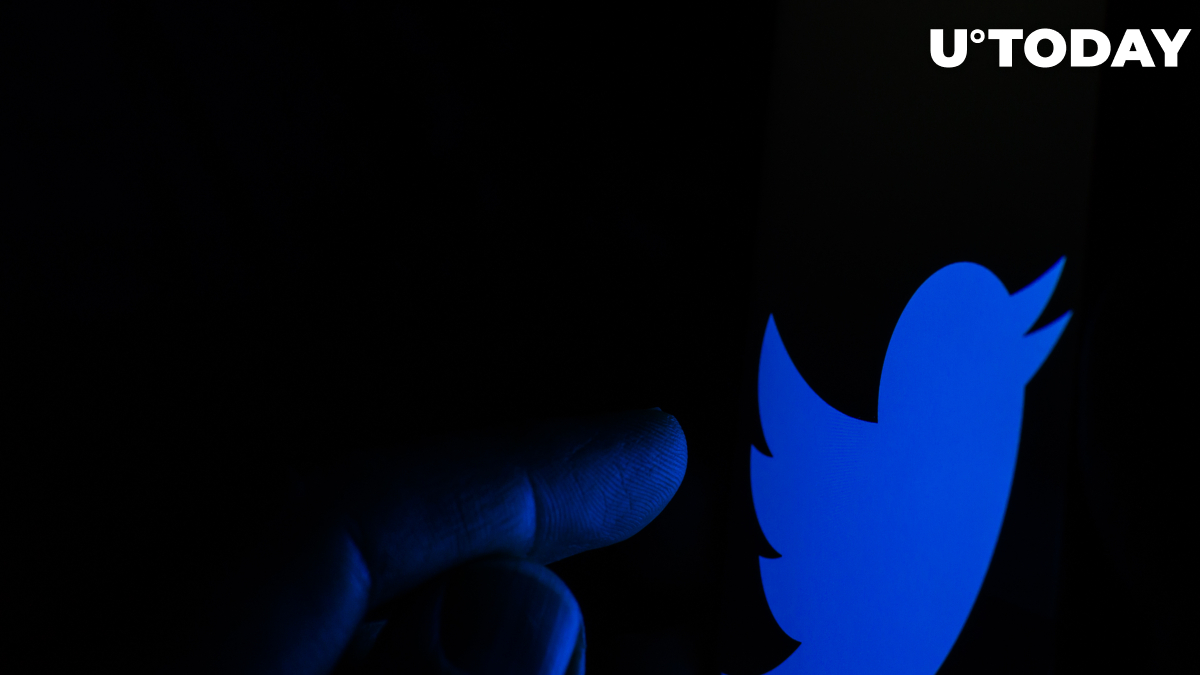 Tesla CEO Elon Musk remains true to his character by taking to Twitter to post another questionable tweet about cryptocurrencies, making the entire community scratch their heads.

The billionaire says scammers and crypto "should get a room," pointing to some sort of affectionate behavior or amorous activities between the two.

While some suggested that Musk might have lost his Dogecoin, the Tesla CEO is most likely referring to cryptocurrency bots that are flooding his replies with fraudulent cryptocurrency offerings.

Trader Scott Melker jokingly notes these bots are now interacting with each other:

The scam bots are now taking over people’s accounts and interacting with one another. Skynet.

Musk's early mentions of crypto were related to his predicament with fraudulent Twitter accounts. Back in July 2018, he called the attention of his followers to Ethereum scam bots:

I want to know who is running the Etherium scambots! Mad skillz.

Last July, Musk, Bill Gates, and plenty of prominent Twitter users had their accounts hijacked to promote a Bitcoin scam.

BTC is a speculative bubble that poses more risk than opportunity despite most of the proponents being correct in their arguments for why it is relevant at this point in history, If you do not know how much leverage is involved in the run-up, you may not know enough to own it.

According to the "Big Short" hero, the big question is whether or not central banks will actually embrace Bitcoin:

Regarding BTC, will central banks ever use it as a store of value, or will they be compelled to handicap it and relegate it to niche status like so many promissory notes? Long-term, this is what matters in a world of centralized, powerful, violent and ruthless governments.