Elon Musk Believes that Future Definitely HODLs Some Crypto - Is It DOGE or Bitcoin?

Yuri Molchan
Tesla CEO has enquired as to what the future may HODL, the community’s opinions have split between Bitcoin and Dogecoin 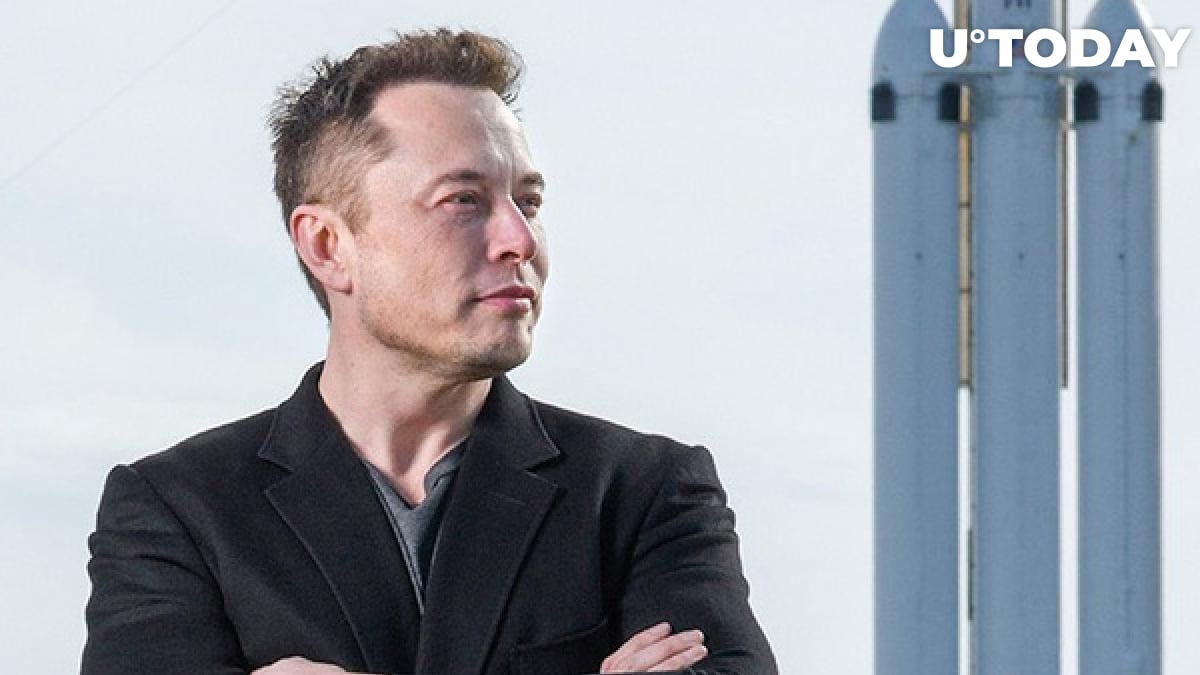 CEO of Tesla and SpaceX has published another foggy tweet related to cryptocurrencies. He has not named his favorite DOGE or Bitcoin this time but simply tweeted a question that the community has interpreted as to Musk sort of polling what the biggest coin in the future will be.

Musk is known to be a long-term fan of the meme-coin DOGE, often posting memes with the Shiba-Inu dog and the Moon about it.

These tweets of the Tesla CEO have been good for Dogecoin on a short-term basis, pumping the coin hard and even pushing it to a new all-time high of $0.44 last week on Friday.

On April 19, the coin still held at the $0.44 level but by now it has declined to the $0.28 price mark, proving to be a pretty volatile asset that can be easily moved with a tweet of a major influencer like Elon Musk.

Related
Satoshi Confirmed His Departure from Bitcoin Community 10 Years Ago

John McAfee was shocked to hear the price of DOGE

According to the recent tweet of Janice McAfee, the wife of former crypto baron John McAfee, the latter was shocked to hear the meme-coin’s price.

McAfee is now doing his time in a Spanish prison, awaiting deportation to the US to be trialed for tax avoiding he had been practicing in the past eight years.

In the past, McAfee shilled various ICOs and their coins on his Twitter account. However, apparently, even he was unable to imagine that the coin that initially emerged as a joke would demonstrate price movements to any high levels worth talking about.

Meanwhile, DOGE has been adopted by several major companies recently, as reported by U.Today previously. This adoption along with Musk’s tweets pushed the coin to its recent all-time high.