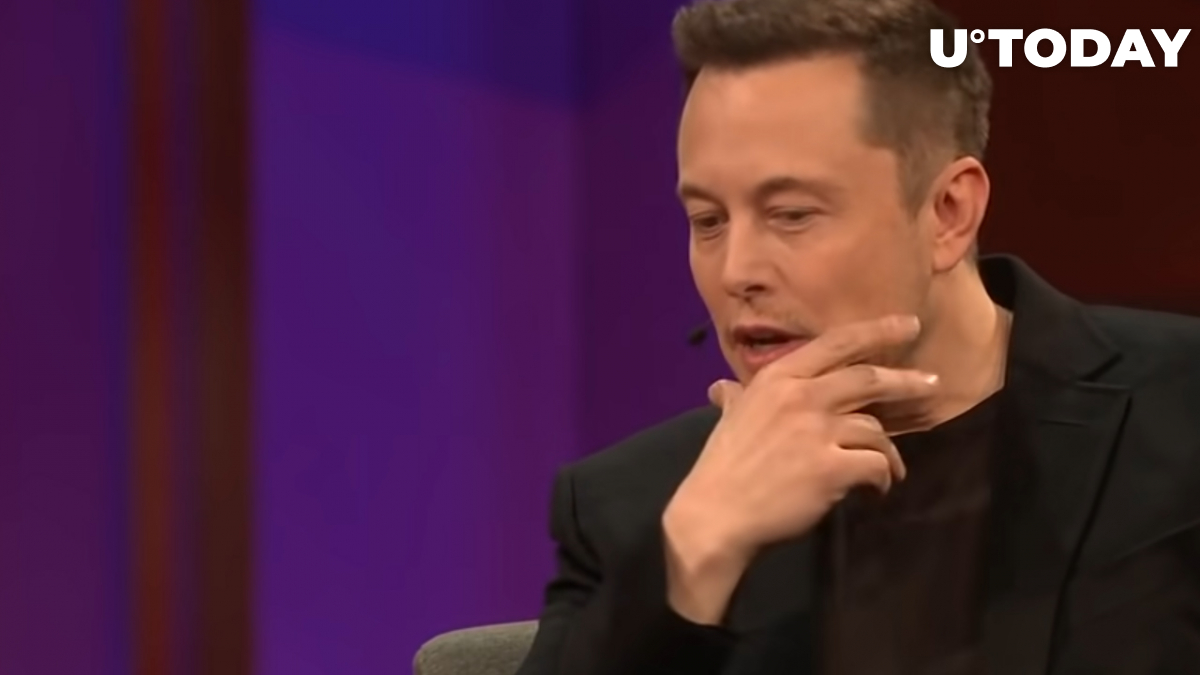 The debate between Elon Musk and the prominent crypto-hating Senator Elizabeth Warren from Massachusetts as Warren insists on imposing a wealth tax and wants to begin with the world’s richest man, the Tesla CEO.

According to Johnna Crider, author at CleanTechnica and Evobsession, Senator Elizabeth Warren has been buying ads on Facebook, in which she slams Elon Musk “freeloading” his taxes off average working people. She also asks people to donate $10 to her campaign, claiming that Elon Musk is scared of her.

Musk has responded that Warren offers “a deeply messed up lie” to Americans and accused the Senator of freeloading off regular taxpayers herself. He added that this year he will be paying the largest tax of any individual in the US history. Earlier, Bloomberg reported that this year the Tesla CEO would have to pay over $10 billion as taxes so he has sold around the same percentage of his Tesla shares to cover that.

This is such a deeply messed up lie to the American people. She is the one freeloading off taxpayers, while I’m paying the largest amount of tax of any individual in history.

Is @SenWarren really someone we want as a US senator?

Besides, Musk seems to angry at Warren that he tweeted that the US Senate and the State of Massachusetts “deserve someone better”.

The great state of Massachusetts deserves someone better

Not only Warren is trying use Elon Musk in passing her initiative on a tax for the wealthy, she has been constantly speaking against crypto, calling it unreliable, devastating and dangerous.

She has recently also slammed stablecoins as supporting DeFi – the sphere that often involved scams, according to her, and does not offer any protection to consumers.

As reported by U.Today earlier, the debate between Sen Warren and Musk started on December 14, when the former shared an article about Musk being called the person of the year 2021. In her comment she suggested changing the tax code to make “The Person of the Year” also pay taxes, along with everyone else.

The centibillionaire Musk started debating with her about the whopping sum of tax he would have to pay.

Fifteen hours ago, according to Twitter, Peter Schiff, a popular crypto naysayer and the chief economist and strategist and his SchiffGold asset managing fund tweeted that Warren is accusing Musk of what she is doing herself and calling her “the real tax freeloader”.

Senator you are the real freeloader. Your salary is paid by taxpayers. Since you only pay a fraction of the salary you receive from the government back to the government in taxes, you effectively pay no taxes on your salary. You are a tax taker, not a tax payers. Get a real job!

During their debate, Billy Markus, a cofounder of Dogecoin, also tweeted to support Elon Musk.