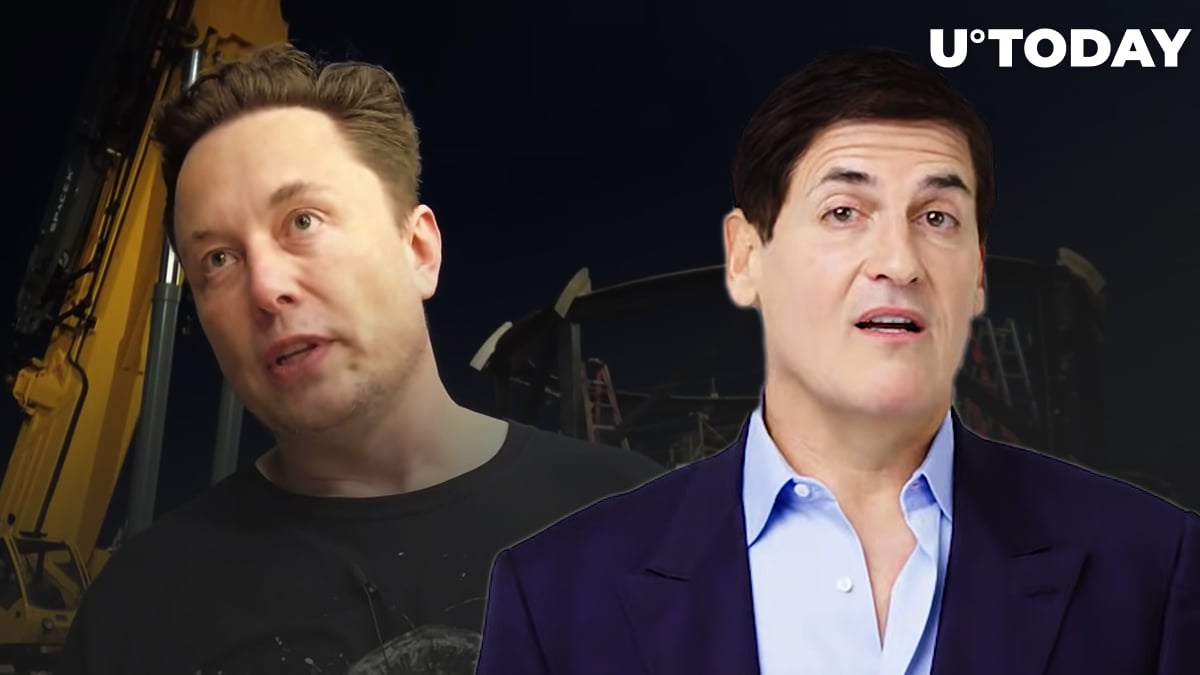 Dogecoin's Twitter account has addressed the CEO of the AMC chain of movie theaters, Adam Aron, who is considering beginning to accept DOGE for online purchases.

He is now running a Twitter poll to find out what the community thinks. By the end of the year, AMC plans to begin accepting Bitcoin, Ethereum, Litecoin and Bitcoin Cash. Since the DOGE community requests their coin to be accepted as well, the poll has been opened.

In the tweet, the person behind the Dogecoin account with 2.1 million followers recommended that Aron talk to billionaires Elon Musk and Mark Cuban, who are also great Dogecoin supporters.

"They have seen much wow," the tweet states, hinting at their love of DOGE.

Look, @CEOAdam - do you want wow? Because that's how you get wow. Ask @mcuban and @elonmusk - they have seen much wow, and if you, sir adam, would like to see much wow, why not accept such coin? It's just as easy to accept as the others, plus there's a dog on it. https://t.co/TvnfJGWDeO

Billy Markus, a Dogecoin co-founder, tweeted to urge the coin's army to put up as much engagement for the AMC Doge poll as possible, by voting for and liking it.

we want to show that mentioning dogecoin -> hella engagement https://t.co/fe5SNycctr