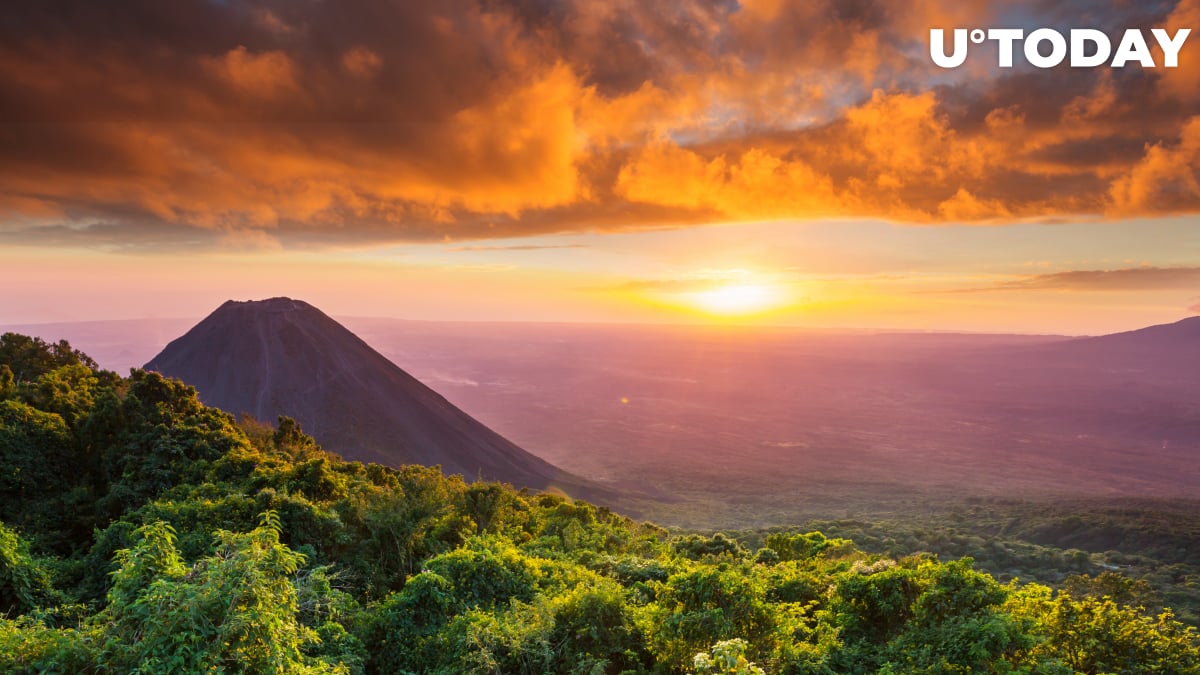 During a live audio conversation hosted within “Spaces” on Twitter, President Nayib Bukele said El Salvador would grant permanent residency for immigrants that post 3 Bitcoins ($100,432 at the time of writing).

According to Bukele, the government will launch a Bitcoin wallet for its citizens, but people will be able to use any wallet.

The country will also be running a trust fund—which will hold roughly $150 million worth of BTC— to offset the volatility to ensure that merchants won't have to take a risk.

However, Bukele doesn't aim to de-dollarize El Salvador in spite of the cryptocurrency push:

We are not trying to de-dollarize because it won't serve us any purpose...It's gonna help having both currencies as legal tender.

The president has also revealed that he is going to have a conversation with the International Monetary Fund this week.

In addition, he suggested that a mining facility could be set up to use geothermal energy from volcanoes.

El Salvador expects other countries to follow El Salvador's example. He says fewer people will have the need to illegally immigrate to the U.S.

Bukele's Bitcoin bill is still being debated in Congress at the time of writing.