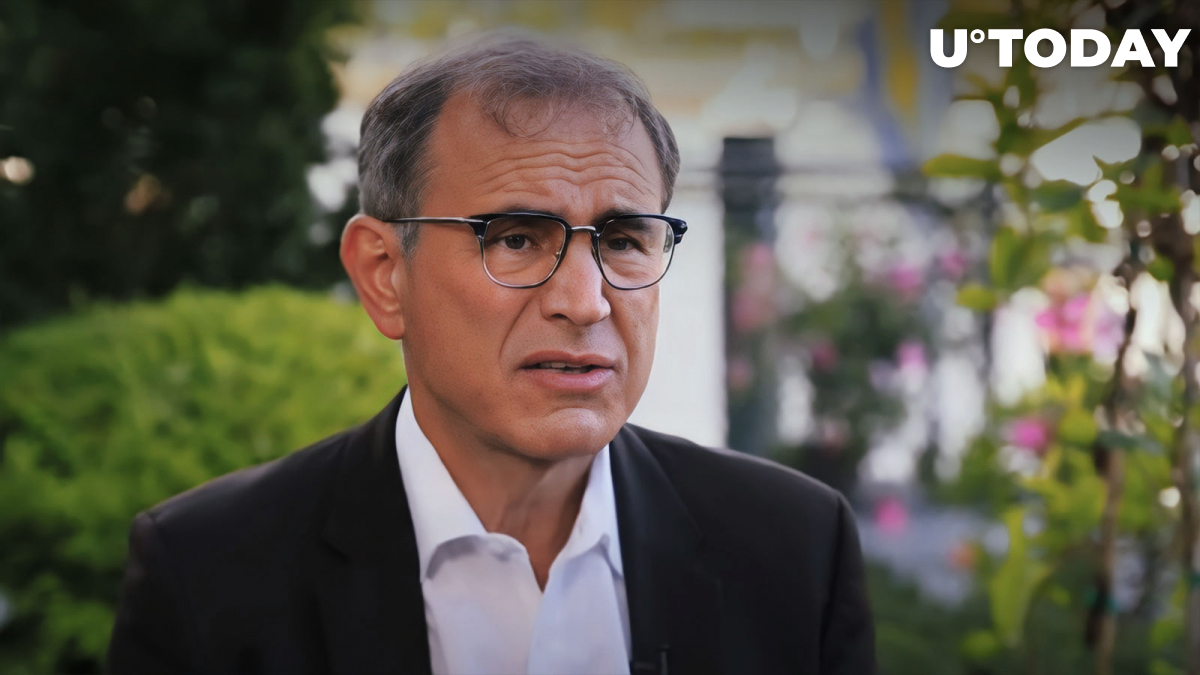 A few months ago, Bankman-Fried himself was rescuing beleaguered cryptocurrency businesses left and right. His attempts to save crypto after the calamitous collapse of Terra earned him overly flattering comparisons to legendary American financier John Pierpont Morgan, who pulled off a series of private rescues during the banking crisis of 1907.

Fast-forward to November, and the seemingly invincible rescuer himself needed rescuing. Last week, FTX Group filed for bankruptcy after failing to secure a bailout, while Bankman-Fried lost his billionaire status. Amid reports of the one-time crypto mogul using customer funds to prop up his empire, some are now speculating whether Bankman-Fried will face jail time after committing what appears to be wire fraud.

After the collapse of his biggest competitor, Binance's Zhao announced that his company is now forming a recovery fund to help projects that are in a "liquidity crisis." This comes after he forecasted that crypto could face its own 2008 financial crisis. The Binance head says that several funds have already reached out to him.

Roubini, who famously predicted the 2008 crisis, claims that Zhao is now taking a page from Bankman-Fried's playbook by taking on the mantle of the lender of last resort for "crypto scams."

The 64-year-old economics professor says that the announcement is "too vague." In a separate tweet, he described the crypto industry as a "corrupt cesspool ecosystem."