Alex Dovbnya
Binance CEO Changpeng Zhao believes that it will get worse before it will get better, drawing parallels with the 2008 financial crisis 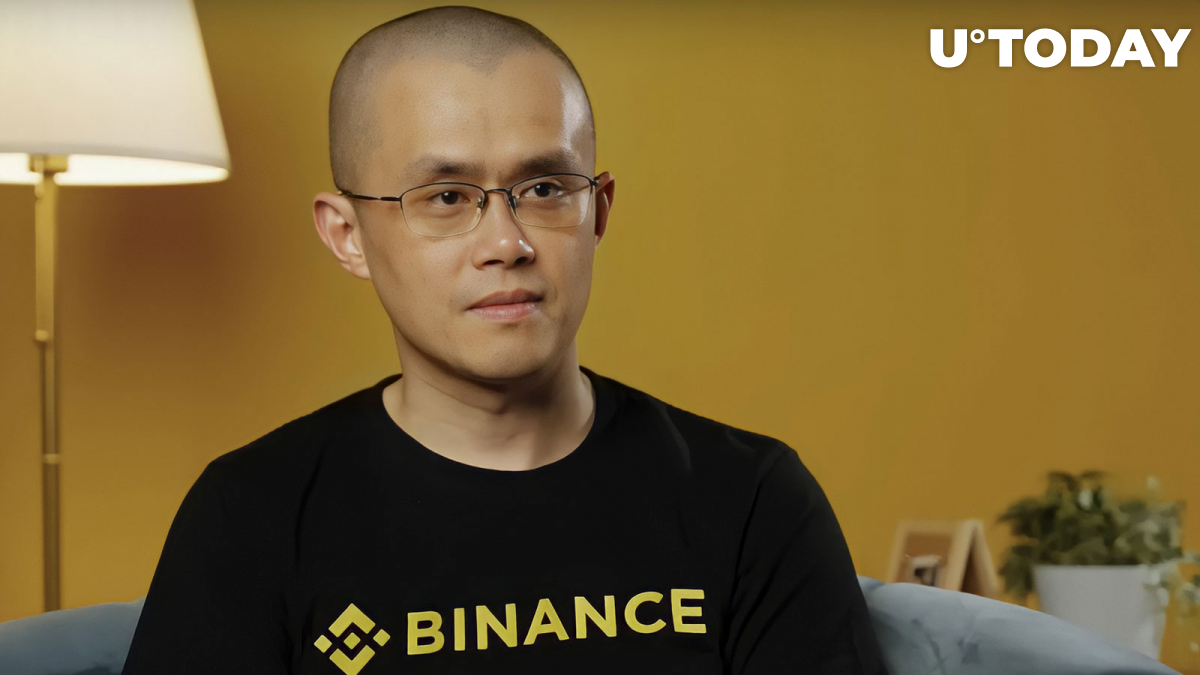 While speaking at a recent conference in Indonesia, Binance CEO Changpeng Zhao drew parallels between the ongoing crypto mayhem and the 2008 financial crisis, Financial Times reports.

Zhao predicted that the industry would have to deal with the cascading effects of the FTX collapse. He believes that several crypto projects might find themselves in a serious predicament, and it may take several weeks for them to come out.

As reported by U.Today, FTX filed for Chapter 11 bankruptcy earlier today after failing to secure a bailout.

The failed trading platform is now being compared to the prominent investment bank Lehman Brothers, whose stunning demise became synonymous with the 2008 financial crisis. The downfall of Lehman, which was seemingly too big to fail, was caused by the subprime mortgage crisis.

Former BitMEX Arthur Hayes recently warned that the broader crypto market would fall victim to contagion. Hayes also pointed out that it took the stock market several months to bottom out after the Lehman disaster, which suggests that crypto is not going to recover quickly.

The collapse of the second-largest cryptocurrency exchange is expected to push cryptocurrency investors away from the crypto space while attracting unprecedented regulatory scrutiny.

Zhao believes that the cryptocurrency sector will eventually be able to recover, but he didn’t specify how long it could possibly take.