Dogecoin's Profitability Reaches Close to 60% as Price Rises by 10% 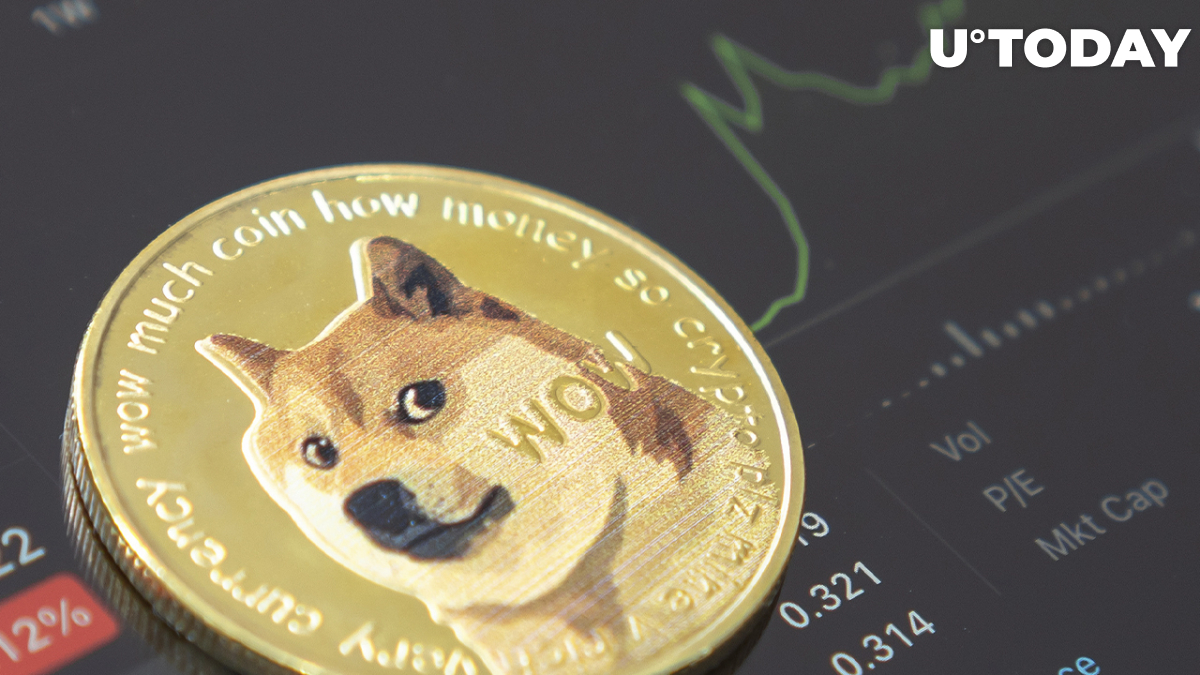 The profitability of the first meme cryptocurrency has increased to almost 60% as the coin successfully avoided bearish movements and successfully withstood the selling pressure previously on the market, per IntoTheBlock.

As the metric suggests, the profitability of Dogecoin currency stays at 58% as DOGE trades at approximately $0.14 and is facing a strong price increase in the last three days, gaining around 10% to its value.

According to the profitability metric, most DOGE holders are no longer at a loss in contrast to March's data. Only a month ago, the profitability of Dogecoin as an investment tool was at approximately 40%, which is considered extremely low for such volatile assets as cryptocurrencies.

The spike in profitability also suggests that a major portion of the coins held by investors were purchased in the $0.15-$0.16 range.

Why does profitability matter?

Besides the obvious attractiveness of an asset, profitability is an important tool for traders and investors who aim at evaluating the asset's market conditions. Historically, assets with extremely high profitability above 90-95% face reversals as they are strongly overbought.

At press time, Dogecoin trades at $0.14 and even moves above its 50-day moving average, which shows that it still has a chance to break through the long-term downtrend. The signal confirming the trend reversal would most likely be a 200-day moving average breakthrough.