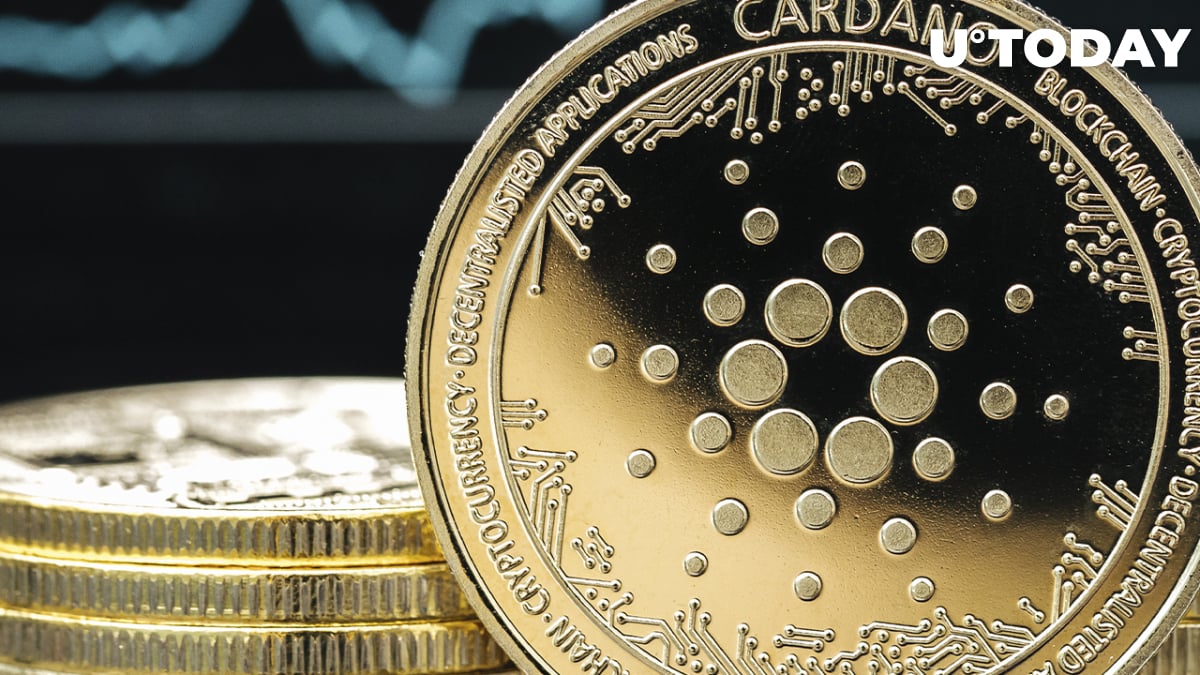 According to the most recent analytical post by Santiment on-chain metric provider, Cardano traders and investors are expecting a breakout from the coin that gained more than 50% to its value back in March.

In the last 24 hours, Cardano gained around 6% to its value, and traders pushed the ninth largest coin by market cap to a breakout. According to the indicator by Santiment, the crowd is euphoric toward ADA. The metric usually measures the number of posts containing bullish hashtags or words on social media platforms like Twitter.

? #Cardano has enjoyed a modest +6% price rise in the past 24 hours, and traders have been itching for the 9th market cap ranked asset to break out. Crowd sentiment toward $ADA currently sits at the most positive levels since mid-November. https://t.co/zFR0udTzER pic.twitter.com/EhKHpYBXNS

While positive sentiment persists in the community, it must somehow be tied to the technical performance of the asset, which remained in a prolonged downtrend since reaching a new high back in the summer of 2021.

According to the daily chart provided by TradingView, ADA successfully "survived" the selling pressure of bears that have followed general market tendencies. Cardano's underlying coin dropped by 20% from the local high and then entered the consolidation channel instead of reaching a lower low, which would have shown a continuation of the downtrend.

At press time, ADA trades at $0.9 and moves in a short-term consolidation channel with its borders remaining at $0.95 and $0.92, respectively.