Dogecoin (DOGE) Ahead of Cardano After Explosive Price Performance 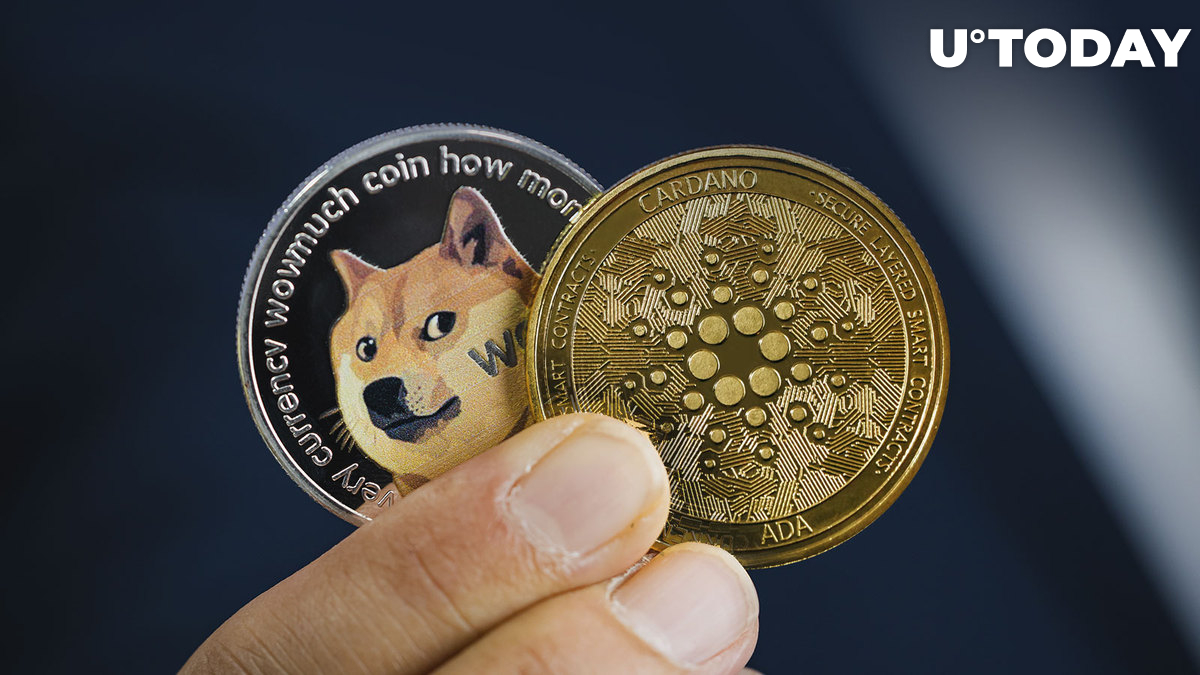 The lack of momentum on Cardano is nothing new for cryptocurrency investors. However, falling back below the top eight of the cryptocurrency market is more about Dogecoin's explosive price performance rather than the lack of movement on ADA.

Unfortunately, ADA is still struggling with the local resistance level at the 50-day moving average, and the main reason behind it is the lack of inflows to the asset. The recovery of the cryptocurrency market helps Cardano return to the level prior to the Oct. 11 dump, but a recovery from it seems like an unlikely scenario.

At press time, Cardano is trying to break the 50-day moving average, but the lack of volume on the weekend market remains a problem as the cryptocurrency cannot gain enough momentum to do so.

Unfortunately, the sixth attempt to break from the prolonged downtrend might be as unsuccessful as the others, considering the current state of ADA on the market.

Since the start of the rally, DOGE is showing a mind-blowing 140% price increase in the last 24 hours. Following the Twitter acquisition by Elon Musk, a lot of investors believe in the possibility of Dogecoin being implemented on social media as a payment tool.

Obviously, that would increase the market capitalization and usage of DOGE exponentially, making it one of the biggest cryptocurrencies in the world. However, Musk himself stated that he does not plan on making the social network blockchain-based as it would create a lot of problems and most likely would not work out.