Denys Serhiichuk
How powerful is Cardano (ADA) against other coins? 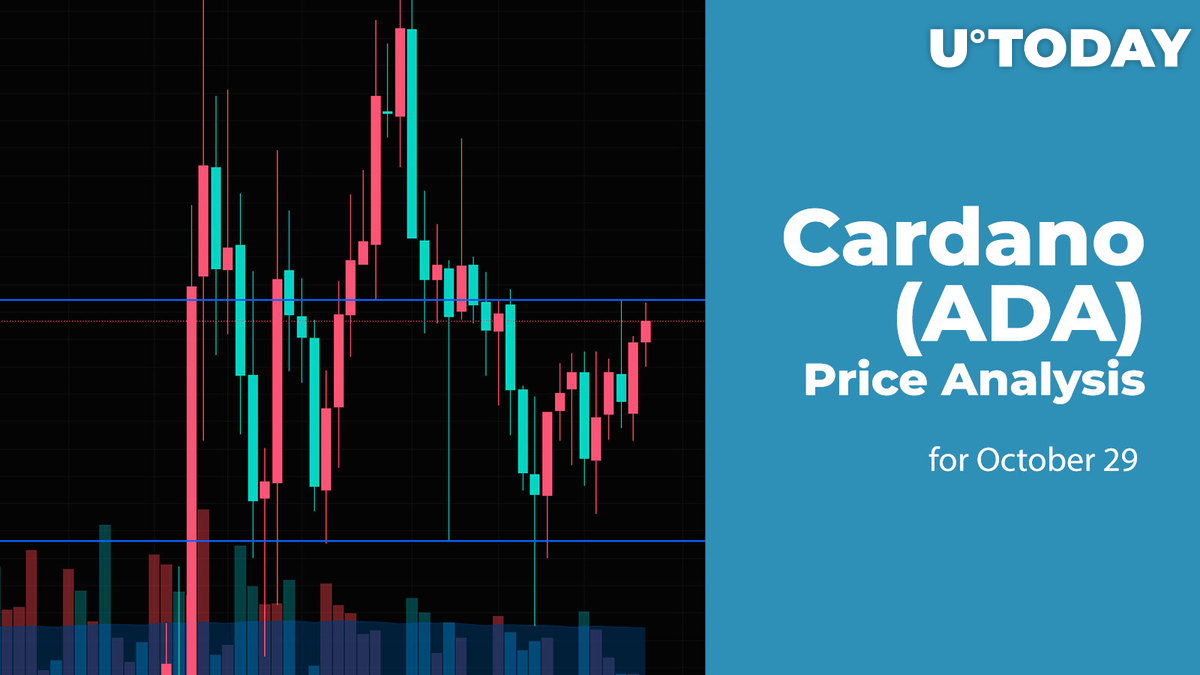 It seems bulls have enough power to ensure continued growth, according to CoinMarketCap's ranking. 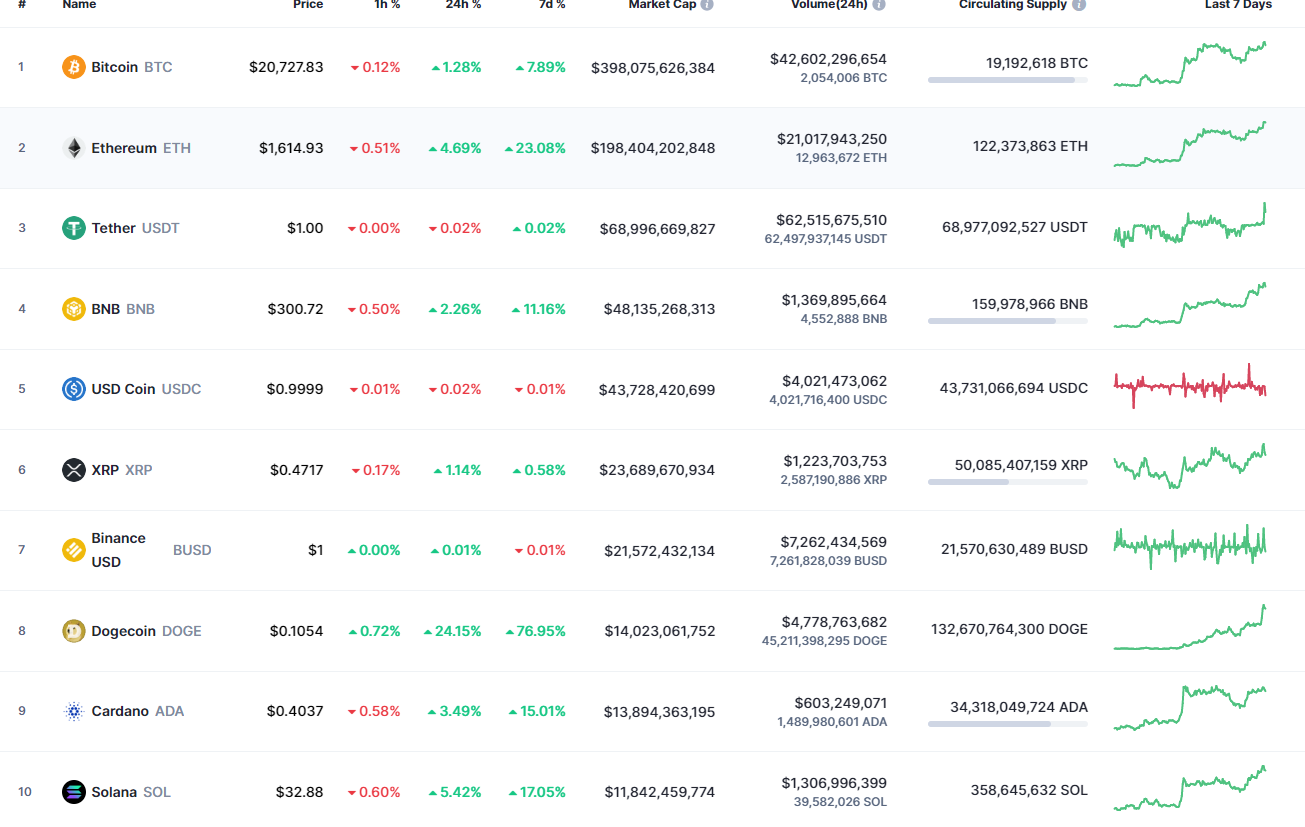 Despite today's rise, Cardano (ADA) is looking bearish on the hourly chart. The price is returning to the local support level at $0.4020. If buyers cannot seize the initiative shortly, the drop may continue to $0.3950.

Cardano (ADA) could not keep rising after yesterday's bullish candle. Bulls' weakness is also confirmed by the declining volume, which means that ADA needs more time to accumulate energy.

However, if growth to the resistance level at $0.4173 happens and the rate fixes there, one can expect a price blast to the $0.44 zone.

On the weekly time frame, Cardano (ADA) does not seem ready enough for a midterm rise. The price has met resistance at the mirror level at $0.4031. However, if the bar closes above it with no long wicks, the upcoming week might be bullish for the popular altcoin.