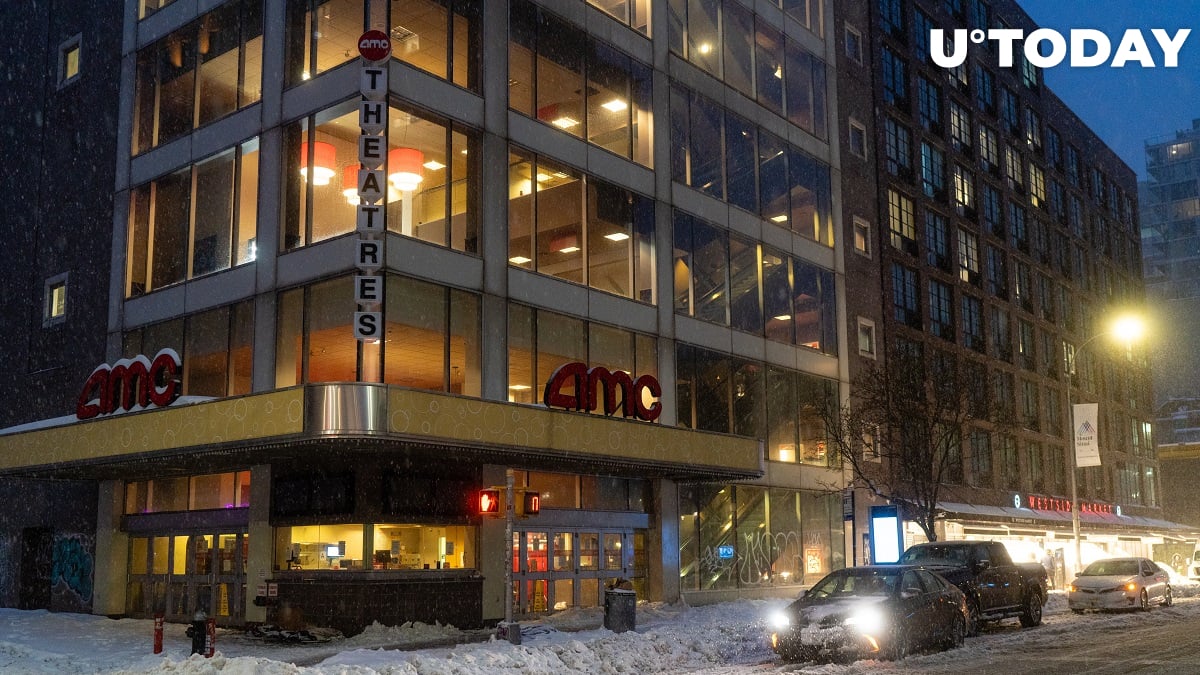 AMC CEO Adam Aron has confirmed that the leading movie chain on the planet will be accepting Dogecoin payments.

SO FASCINATING! Dogecoin Poll was by far my highest ever read tweet. In 24 hours, 4.2 million views, my most ever retweets, most ever replies. 140,000 votes 77% yes 23% no. It’s clear that you think AMC should accept Dogecoin. Now we need to figure out how to do that. Stay tuned! pic.twitter.com/tkClzgMBMO

Aron was fascinated by the amount of engagement his Twitter poll received, mentioning that it had attracted a whopping 4.2 million views.

Roughly 140,000 users participated in the voting process, with 77% of them supporting the initiative.

Related
Ripple Partners with Central Bank of Bhutan to Launch CBDC Trial
AMC will have to look for a technical solution that will make it possible for its theaters to accept the meme cryptocurrency for ticket purchases.

According to an earlier announcement made by Aron, the cinema theater giant will also add Bitcoin, Ethereum, Bitcoin Cash and Litecoin payment options by the end of 2021.

The shares of AMC are up 1.7% at the time of writing.
#Dogecoin News #Cryptocurrency Adoption