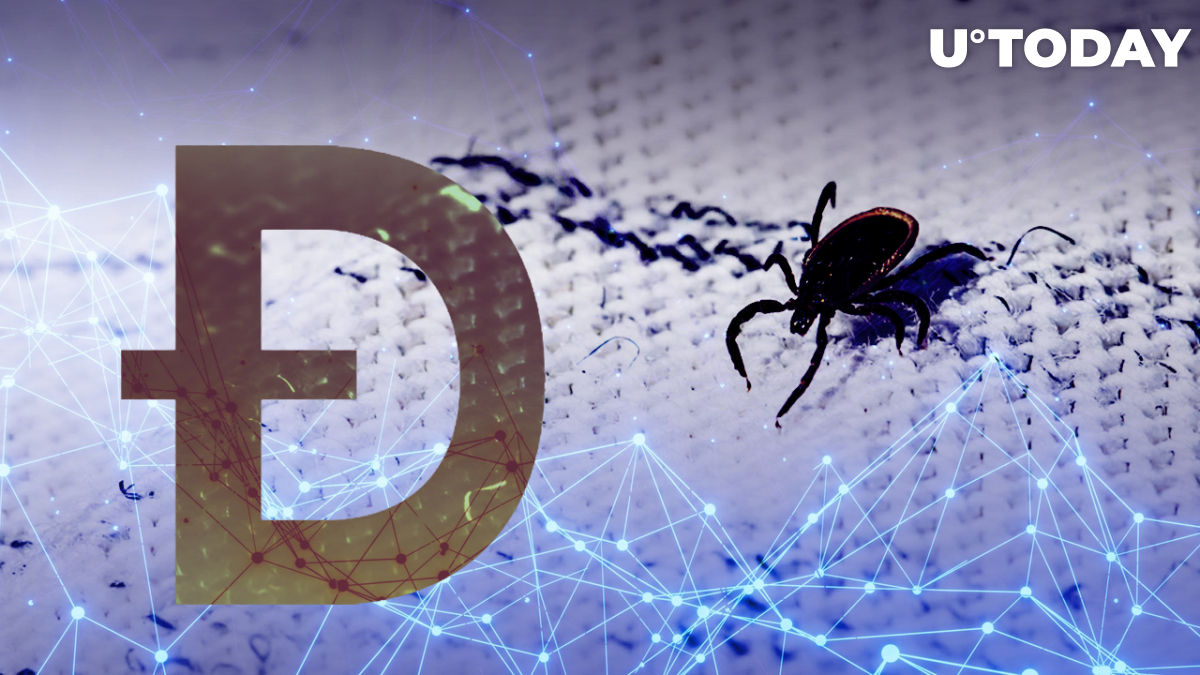 Dogecoin co-founder Jackson Palmer doubled down on his criticism of the cryptocurrency industry in a recent interview with the Sydney Morning Herald, claiming that it is a “parasitic” technology that has its claws in all sorts of scams.

Palmer claims that his new podcast called Griftonomics was originally intended to be about other topics, such as online gambling, but he would always end up finding a cryptocurrency angle.

The unregulated technology makes it much easier for fraudsters to perpetrate their scams, according to Palmer.

The Dogecoin co-founder says that cryptocurrencies attract people because of the allure of quick gains and celebrity endorsements. He noted that the industry would always come up with new narratives in order to attract more buyers: from replacing the banks all the way back in 2009 to decentralized finance and non-fungible tokens.

Related
New York AG Issues Warning About Cryptocurrencies as Bitcoin Struggles to Recover
Paying millions of dollars for JPEGs of apes would be a laughable idea five years ago, but it was normalized with the help of celebrities and politicians. The Bored Ape Yacht Club NFT collection has such big-name celebrity owners as Post Malone, Steph Curry, Eminem, and others.

Palmer recalled Matt Damon’s widely mocked cryptocurrency ad that he believes prompted some investors to warm up to cryptocurrencies because the famous actor endorsed them.

Palmer says that the same people who ruined the economy during the global financial crisis (GFC) between mid-2007 and early 2009 are now running the cryptocurrency show.
#Dogecoin News