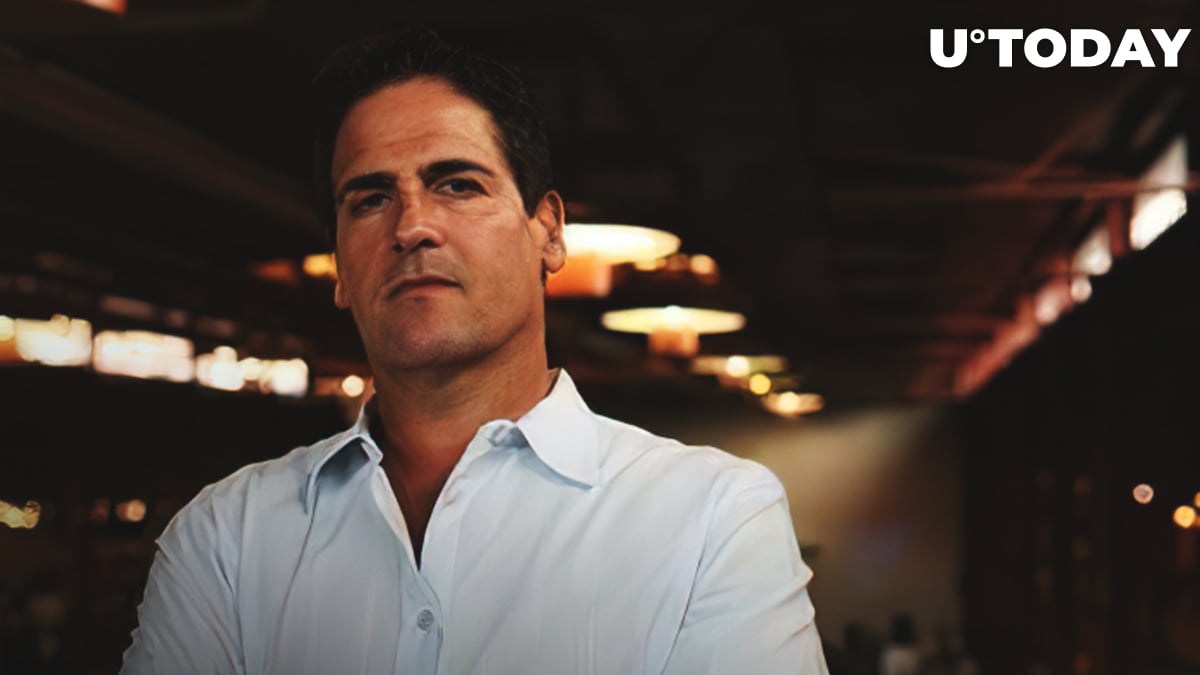 Mark Cuban, owner of the Dallas Mavericks, has taken to Twitter to proudly announce that his basketball team is now the biggest Dogecoin merchant in the world.

It’s been only a few days since the Mavs started accepting the red-hot meme cryptocurrency, but they’ve already received over 20,000 DOGE (roughly $1,000).

While the amount might not seem impressive in dollar terms, Dogecoin is so far more popular than Bitcoin with Dallas Mavericks fans.

Last year, Cuban revealed that the largest cryptocurrency had brought in a measly $130 to underscore its lack of mainstream appeal:

Now we’re taking Bitcoin—please, go buy everything in Bitcoin. I’m fine with that, right? I think we’ve brought in $130. That’s all the Bitcoin I own right now.

Cuban has facetiously predicted that the Shiba Inu-inspired cryptocurrency will “definitely” hit $1 if it gets 6.56 billion more DOGE coins for its merch. Dogecoin would need to rally another 1,860 percent from there to reach the target.

After Elon Musk’s non-stop Dogecoin tweets reportedly got him in trouble with the U.S. Securities and Exchange Commission, the joke cryptocurrency has gained yet another billionaire proponent.

The Shark Tank host made his unorthodox decision to accept Dogecoin for his team’s tickets and merchandise simply “because they can”:

The Mavericks have decided to accept Dogecoin as payment for Mavs tickets and merchandise for one very important, earth-shattering reason, because we can! Because we can, we have chosen to do so.

Galaxy Mike Novogratz has rebuked Cuban’s endorsement of the meme cryptocurrency, calling it a “mistake”:

I think Mark's making a mistake there. He'd be better off with 15 other ways to pay for his tickets.