Yuri Molchan
DOGE fans are celebrating Dogecoin Day 4/20, here's what has happened to the coin in terms of price action and adoption since April 20 last year 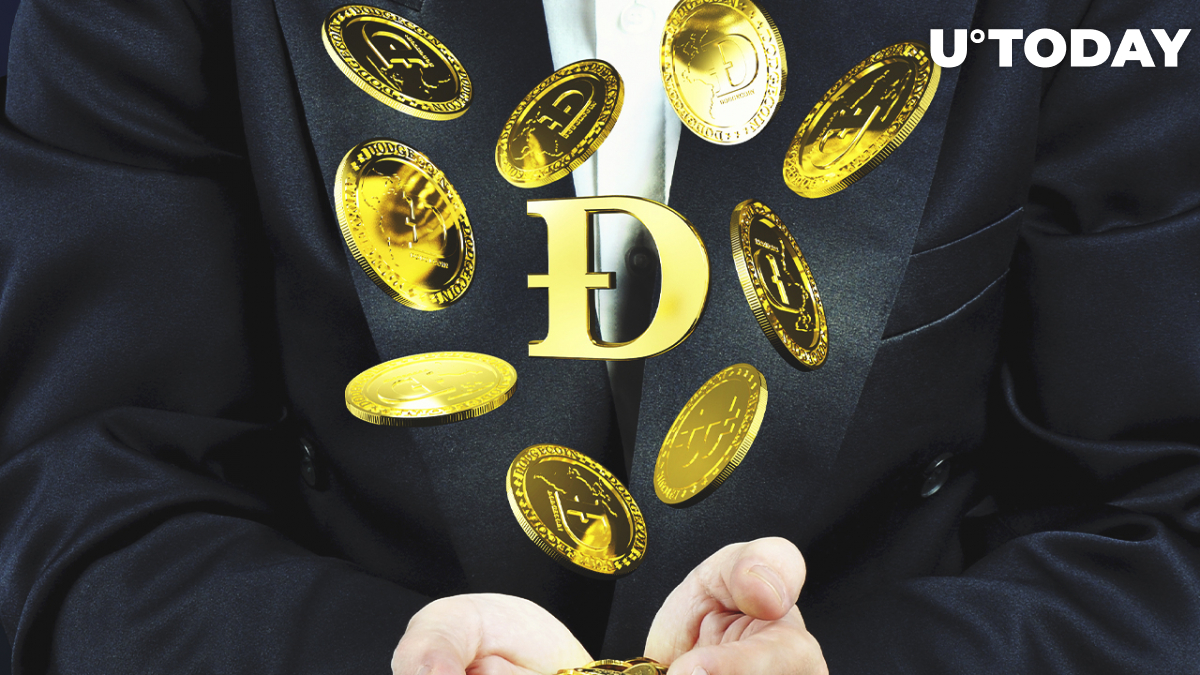 Dogecoin Day was proposed by DOGE fans on crypto Twitter last year just after the original meme coin soared to $0.4. The date, April 20, was perhaps inspired by one of Elon Musk's earlier tweets, where he mentioned "4/20."

This number is associated with weed smoking, but it was also used by the Tesla chief in a tweet when he stated he would take Tesla private in 2018. Since then, this figure has sort of become part of Tesla mythology.

Since April 20 of last year, a lot of things regarding Dogecoin adoption have occurred and even Tesla started accepting it.

DOGE's achievements over the year

The biggest price action of the most popular meme cryptocurrency was the all-time high when it reached $0.7376 on May 8. At the moment, it is 80.28% below that mark.

In July, Elon Musk publicly confirmed that he owned Dogecoin (even though he did not name any particular amount), as well as Bitcoin and Ethereum. In 2022, he stated that he would not sell his crypto.

In January, Musk announced that DOGE would be accepted by Tesla for some merchandise, and later on, Dogecoin was spotted in the source code of the SpaceX website.

Now, Dogecoin is accepted by the U.S. movie theater chain AMC via its mobile app, Dogecoin devs have published their first in the project's history roadmap, and Elon Musk has attempted to get DOGE accepted for Twitter Blue subscription service as payment.

It happened when the centibillionaire announced his 9.2 stake at Twitter and was invited to join the board before he offered to buy 100% of his Twitter shares for $41 billion in cash in order to make the company private.

Among the most recent adoption cases is DOGE acceptance by Porsche Towson, an exclusive Porsche dealer in Baltimore.

As for the coin's price, after it plunged below $0.3 on June 16, the meme coin has only been able to recover that level briefly a few times—in August and September last year.