Denys Serhiichuk
How big are chances to see rise of meme coins next week? 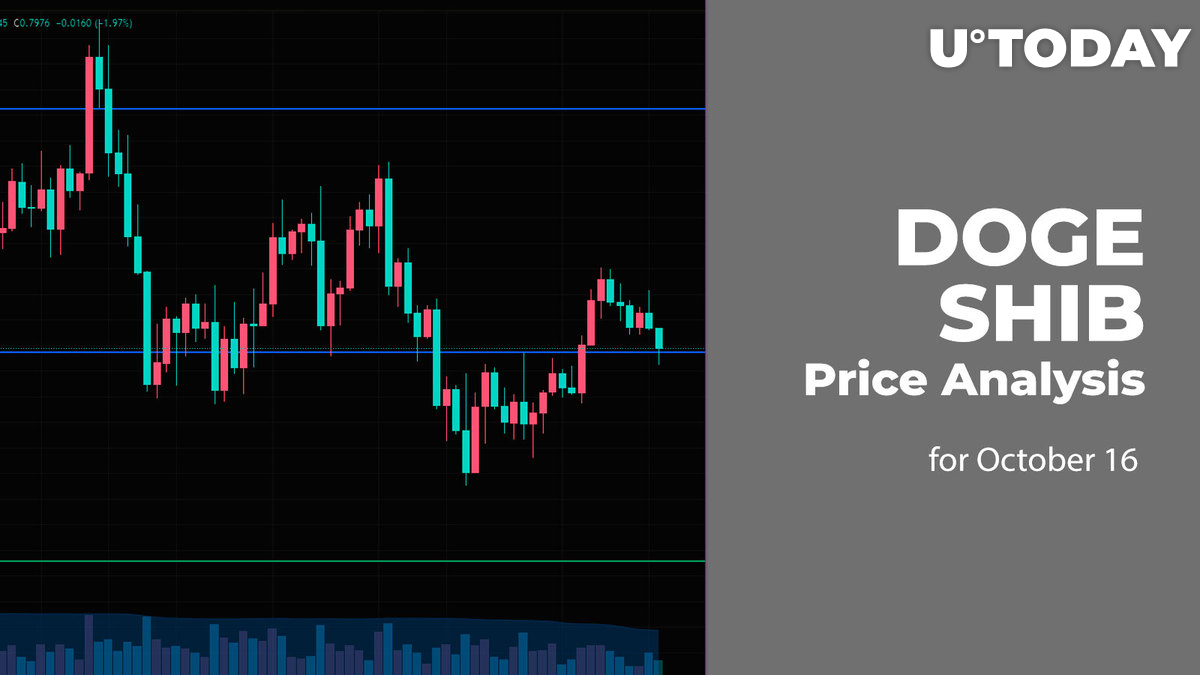 Bulls could not seize the initiative on the last day of the week as most of the coins keep trading in the red zone. 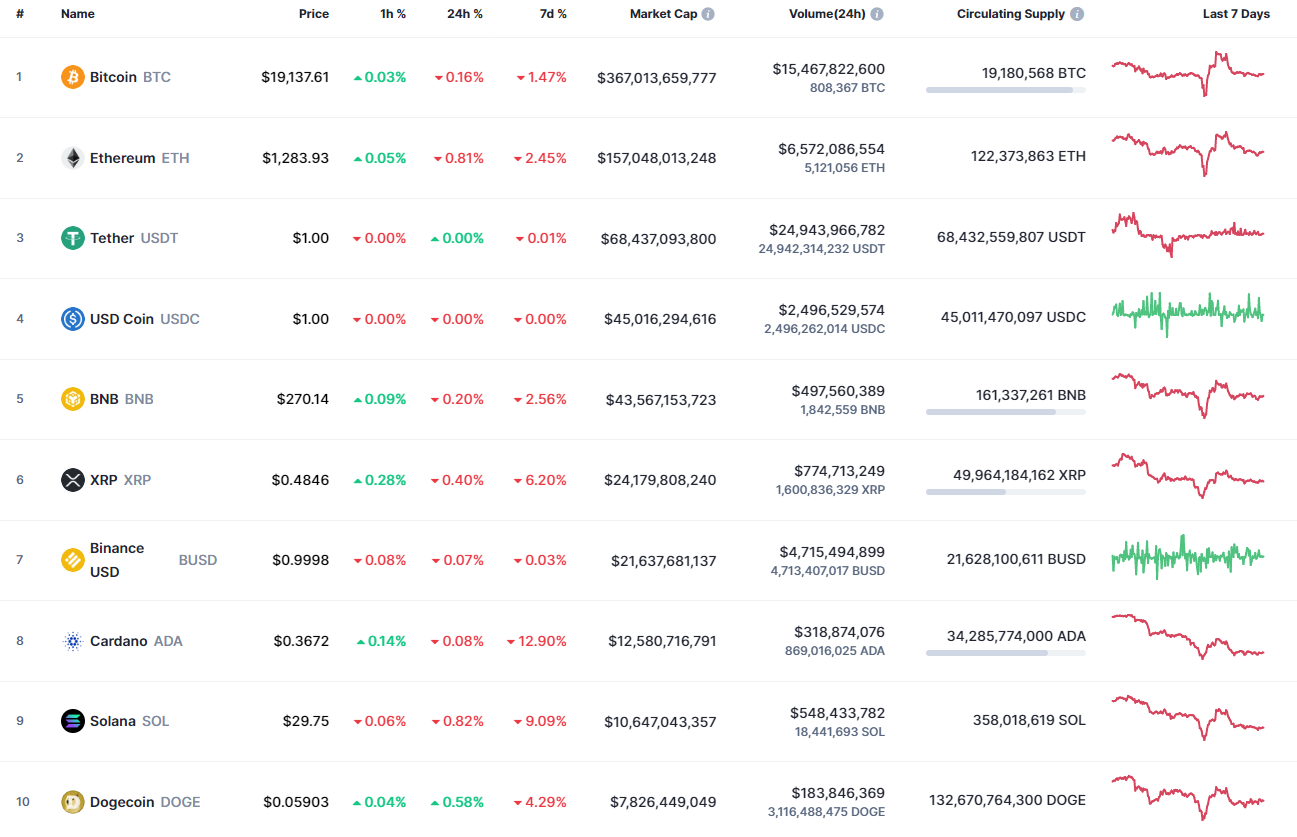 DOGE is the only coin from the list whose rate is going up. The price has risen by 0.58% over the last 24 hours.

However, today's slight rise has not affected the technical position of DOGE. The rate remains close to the support level at $0.05628, which means that bears still have power.

If buyers want to seize the initiative, they need to bring the price back to the $0.065 zone. Thus, the volume should also start rising.

SHIB has gained even more than DOGE as the price has grown by 1.08%.

On the daily chart, SHIB is looking even worse than DOGE as the rate is very close to the support level at $0.00001. In addition, this is a key level for bulls. If they lose it, there is a high chance of a continued sharp drop as the meme coin has accumulated enough power for that. All in all, a breakout of the aforementioned level may lead to a test of the $0.000009 area soon.