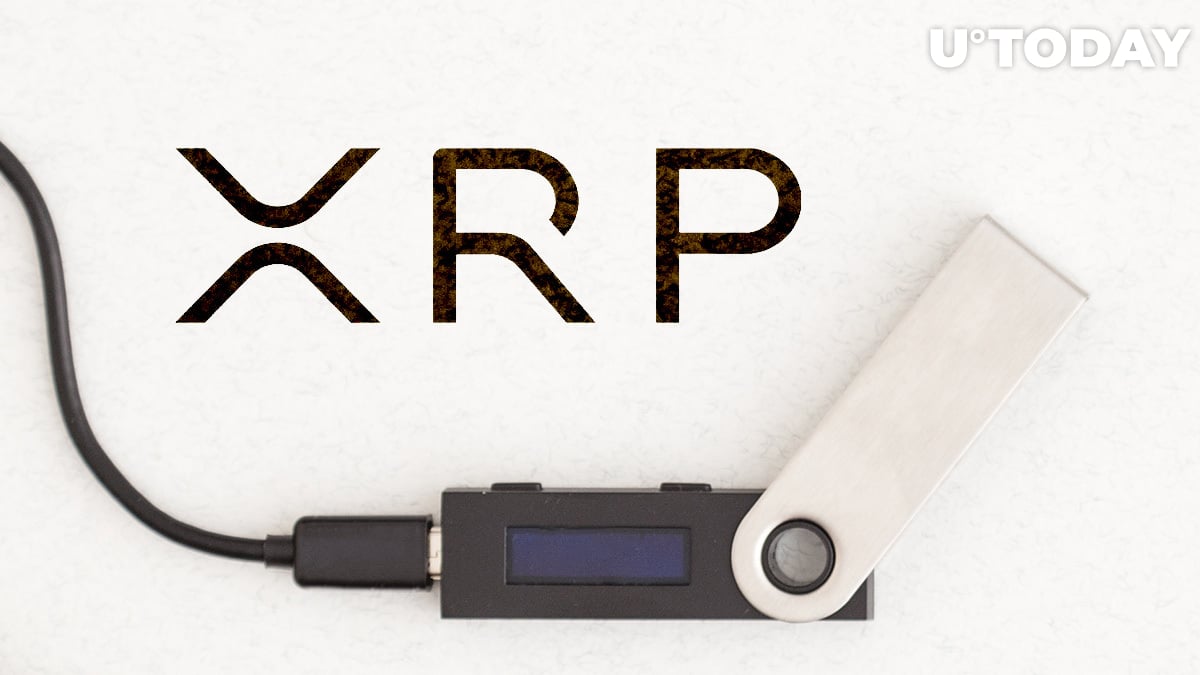 Cryptocurrency wallet manufacturer Ledger has warned the XRP community about an external service issue that has now been resolved.

The SSL certificate of the service in question expired, which caused difficulties when Ledger users were attempting to create XRP accounts or send tokens to another wallet.

However, it is now clear whether the French company still relies on the Ripple node or uses its own enterprise-level solution to prevent future inconveniences.

According to some XRP owners, Ledger should consider operating its own server or use another third-party server.

While Ledger might possibly have short downtimes, users also have to check whether they are experiencing external connectivity issues on their end.

On June 1, Ledger also encouraged its users not to fall for a fake Chrome extension called ‘Ledger Live’ that continues to make rounds on Google Play.

Scammers trick users into entering their seed phrases by copycatting the design of the original wallet.

As reported by U.Today, a Ledger user recently lost 14,000 XRP (all of her savings) after falling for the wrong extension.