Vladislav Sopov
Dana Alibrandi, Head of Product at Dash Core Group, has shared details of the Dash (DASH) Platform release v0.12 and has explained why it is special for his team 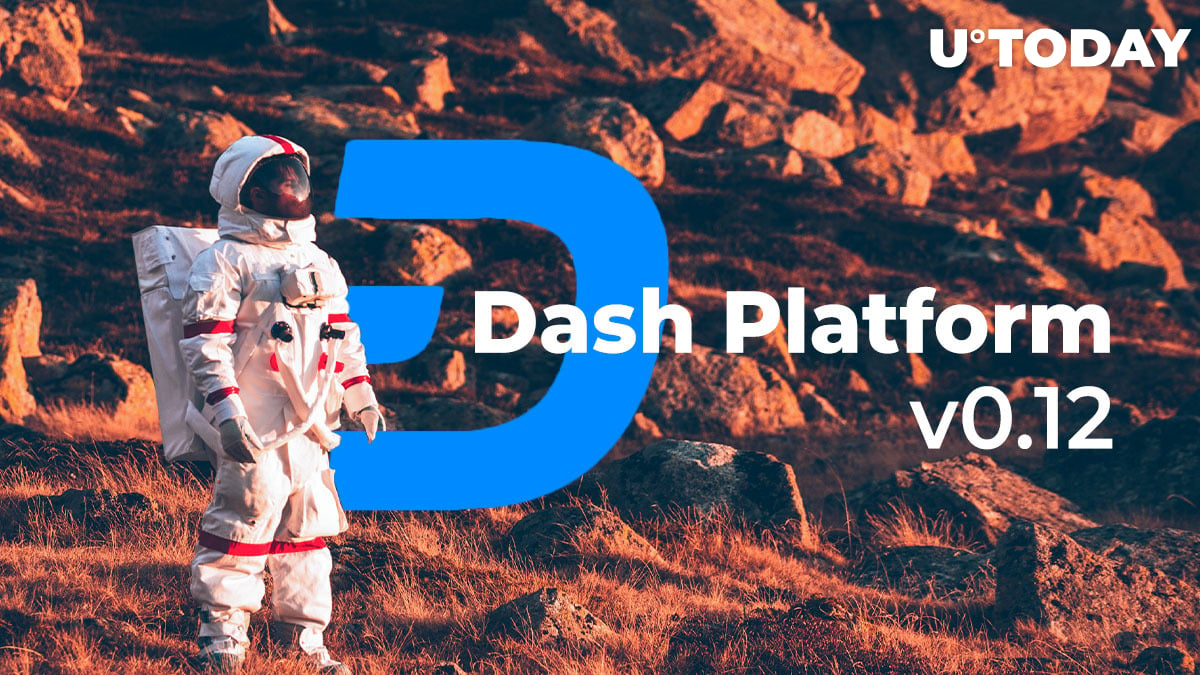 According to the latest progress update, the process of building on Dash (DASH) will now be much more comfortable for developers.

Mr. Alibrandi stated that a new release, Dash Platform v0.12, has been recently deployed to the product sandbox, Evonet. Mostly, it includes a significant number of improvements to the Dash Platform Protocol.

Now more performant and easier to use for developers. Includes:

For instance, the new release implements an initial version of a credit system. With this system, masternodes operators will be rewarded with fees denominated in the form of native credits. At the moment, data operations cost from 0.6 to 1 Satoshi or 600-100 credits.

The new release updated the logic of the Platform State Machine, which brings meaningful simplification to the Dash Platform architecture. In turn, it allows the blocks to be created faster.

Moreover, now, the creation of any number of documents and data contracts is available even for single network identities. Distribution Package and system self-monitoring mechanisms were also upgraded.

Mr. Alibrandi emphasized that this release is the first one to be delivered within the framework of the new release process. With the new scheme, announced only one week ago, new releases will be deployed to the Evonet testing environment every six weeks. This is the result of Agile methodology implementation that splits the development progress in DASH into two-week sprints. 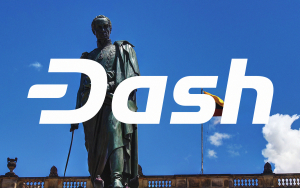 As reported by U.Today, Dash (DASH) demonstrated brilliant progress in mass adoption in 2019, especially in Latin America. A 627.47% increase in active Android devices using the Dash wallet app in Venezuela was registered between May 2019 and January 2020.