Cryptopia Intends to Relaunch on March 4, but Delays Are Possible

Yuri Molchan
??After significant losses Cryptopia encountered in mid-January, the platform has been licking its wounds, but the team has announced they may relaunch on March 4 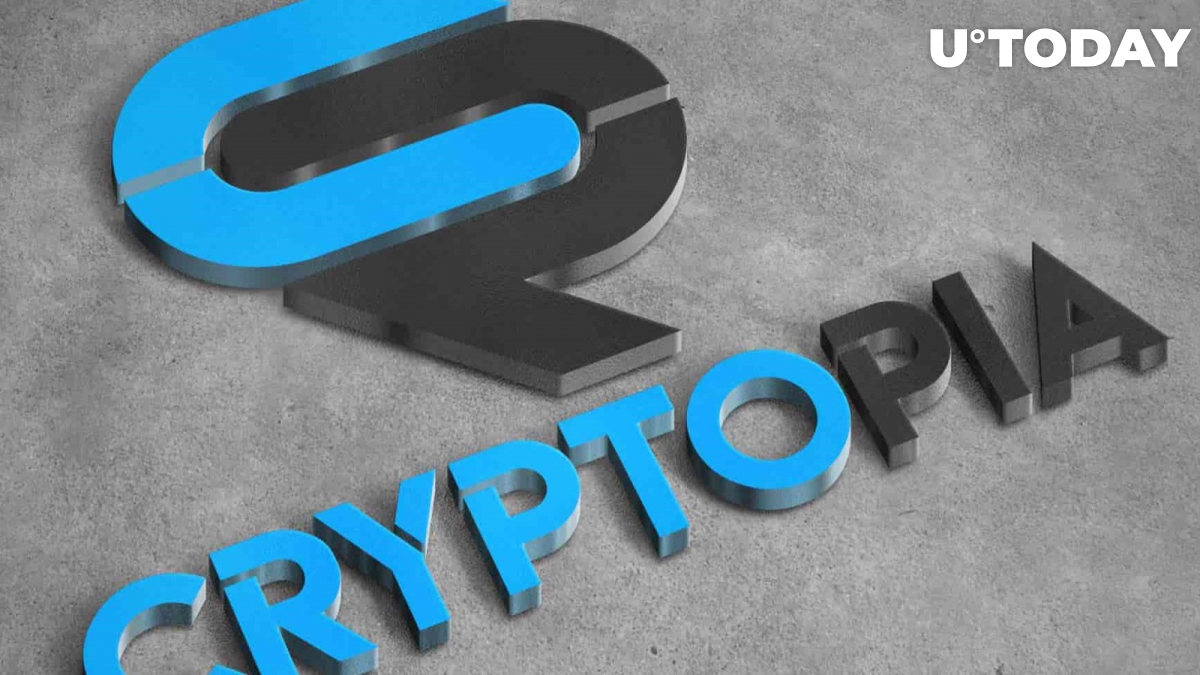 On its official Twitter account, the team of Cryptopia writes that the intention was to reopen the exchange on Sunday, March 3. However, they had to reschedule it due to a small delay.

After the exchange went off on maintenance, hackers conducted two more attacks by draining crypto from the same wallets they had hacked the first time.

The blockchain analytical agency Elementus that had been following the situation with Cryptopia after its first hack commented on the third hack, saying that customers kept depositing into their old wallets, which have been under the control of the hackers.

Both Elementus and Cryptopia itself have issued several warnings to traders and investors not to use old Cryptopia wallets but to wait until they are moved to new servers and secured properly.

The most recent malicious attack took place around a week ago. In fact it was no attack – hackers simply removed ETH from the wallets, since they have been in possession of private keys now.

Elementus has counted that during the first attack the exchange lost around $16 mln in crypto.

New wallets are promised to customers

Cryptopia is now doing their best to open again. The team has been keeping investors updated about how things are going. The exchange has promised to get a new wallet for each of their customers with individual security.

Will Cryptopia get even stronger?

Since the start of the crypto industry, digital exchanges have been a target for hacker attacks. The majority of them were hacked indeed. Afterwards the attacked platforms would either close down or got even better security which allowed them to bring in a lot of new investors.

Of these exchanges that suffered several major hacks was Bitfinex – back in 2015 and 2016, losing around $72 mln in BTC.

After making improvements to its security systems, the exchange is now one of the most popular globally.

Apparently, the Cryptopia team hopes if not to repeat their success but at least get as close as possible to them.