Cryptocurrency Hackers Stole $9.8 Billion in 2021, 73% of Them Are DeFi Incidents

Arman Shirinyan
Here's how much industry suffered due to security vulnerabilities 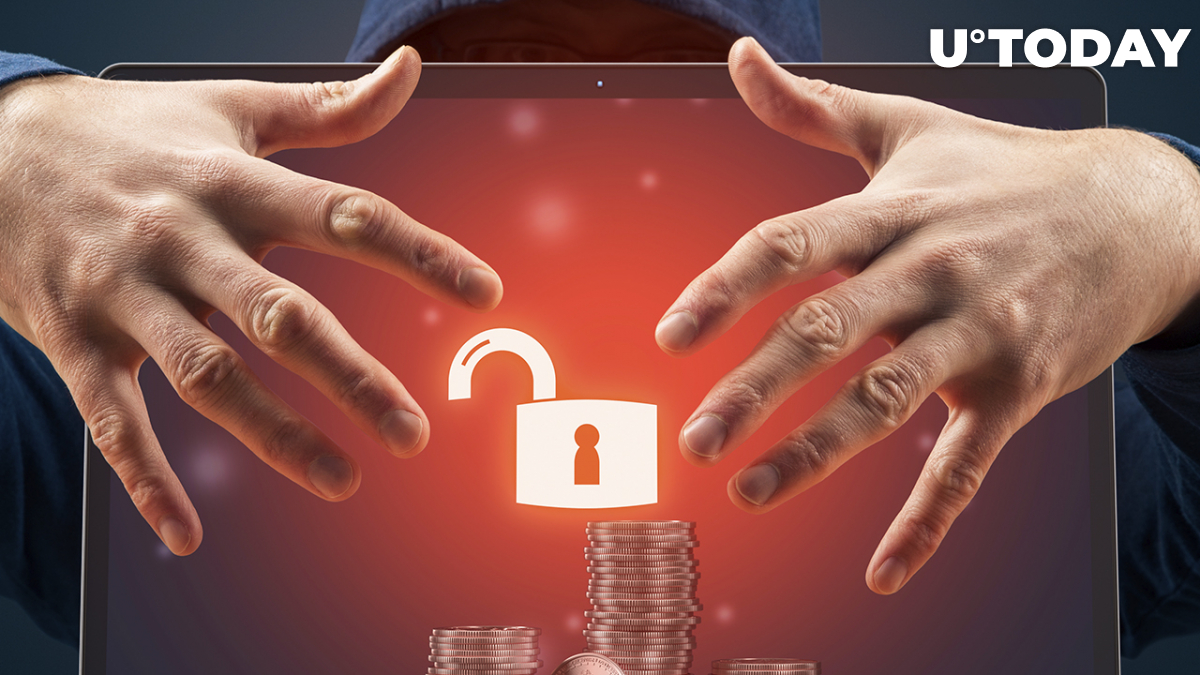 While the year 2021 was one of the most successful and profitable years for the cryptocurrency market, unfortunately for some investors, scammers and hackers have found the new honeypot called the DeFi industry that brings them more than $7 billion stolen funds, according to SlowMist's yearly report.

According to the company's report, there were 231 security incidents tracked on the blockchain. Losses from all of those incidents total $9.8 billion. With more hacks and scams happening in the DeFi industry almost every day, the abovementioned number might exceed the $10 billion mark.

Among those 231 incidents, approximately 170 cases were tied to decentralized applications or the decentralized finance sector, including 15 exchange security breaches, right public blockchain hacks, three wallet security-related issues, and 35 other hacks or scams.

While the majority of hacker victims were relatively small chains or projects, there were some major chain-related security issues present in the year 2021. BSV blockchain became the victim of a 51% attack in which one individual owns more than 50% of voting power on the chain and is able to manipulate the whole blockchain in his or her favor.

Even bigger networks like Ethereum Classic have become the victim of a fork that appeared due to a vulnerability in Ethereum's Geth client code. In less than two weeks after Ethereum Classic's issue, the Solana network went offline for 17 hours due to a service attack. But fortunately for its users, no funds were stolen by the attackers.

As for decentralized and centralized exchanges, the two most notable attacks in 2021 were made on Cryptopia and the Liquid exchange hot wallet. Due to the attacks, a total of almost $100 million worth of tokens and coins were stolen. The value of lost funds could now be easily multiplied by 1.5, which makes the attack results even more upsetting for general users.