Cryptocurrency for Africa: Akon Reveals When He's Going to Launch His Own Coin

Alex Dovbnya
Akon reveals what prompted him to create his own cryptocurrency, which is expected to be launched in early 2020 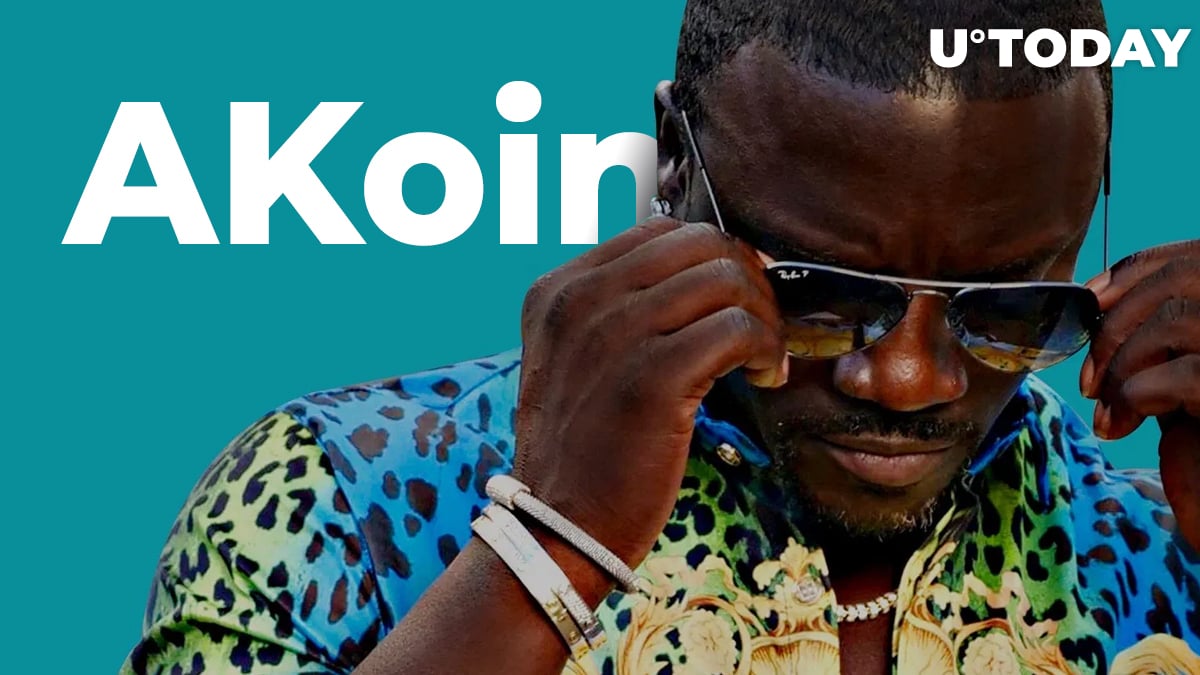 Pop singer and record producer Akon seems to be dead serious about his cryptocurrency plans. The Senegalese-American singer recently made an appearance on CNN where he revealed that the launch of the so-called "AKoin," which was first announced back in June, is slated for the beginning of 2020.

Akon hopes to launch his cryptocurrency "AKoin" for Africa in the first two months of 2020. "I think this will give Africa back its hold on not only their resources but also just their ideas," the singer says. https://t.co/IdLLGS2b6m pic.twitter.com/p0BmHuZy8q

Turning Africa into a superpower

A multitude of celebrities has stepped up to launch their own cryptocurrencies. For Akon, however, this is not just another gimmick.

In an interview, he claims that AKoin is meant to empower Africa, the continent that has a large unbanked population.

"The platform is built to be a worldwide platform, but I'm talking to Africa specifically 'cause that's where the need is necessary the most," Akon told CNN.

That being said, Acon's new project will face some tough competition. Libra, which is also expected to be rolled out in early 2020, explicitly stated that it would be focused on the long-term success in African markets.

One might wonder why Akon doesn't want to start with small steps such as bringing electricity to African people (more than 100 mln Africans don't have access to power suppliers). In lieu of focusing on such mundane things, he pitches a cryptocurrency.

However, the pop star is certain that the coin will help to root out the core of Africa's woes -- corruption, and that's where blockchain comes to the rescue.