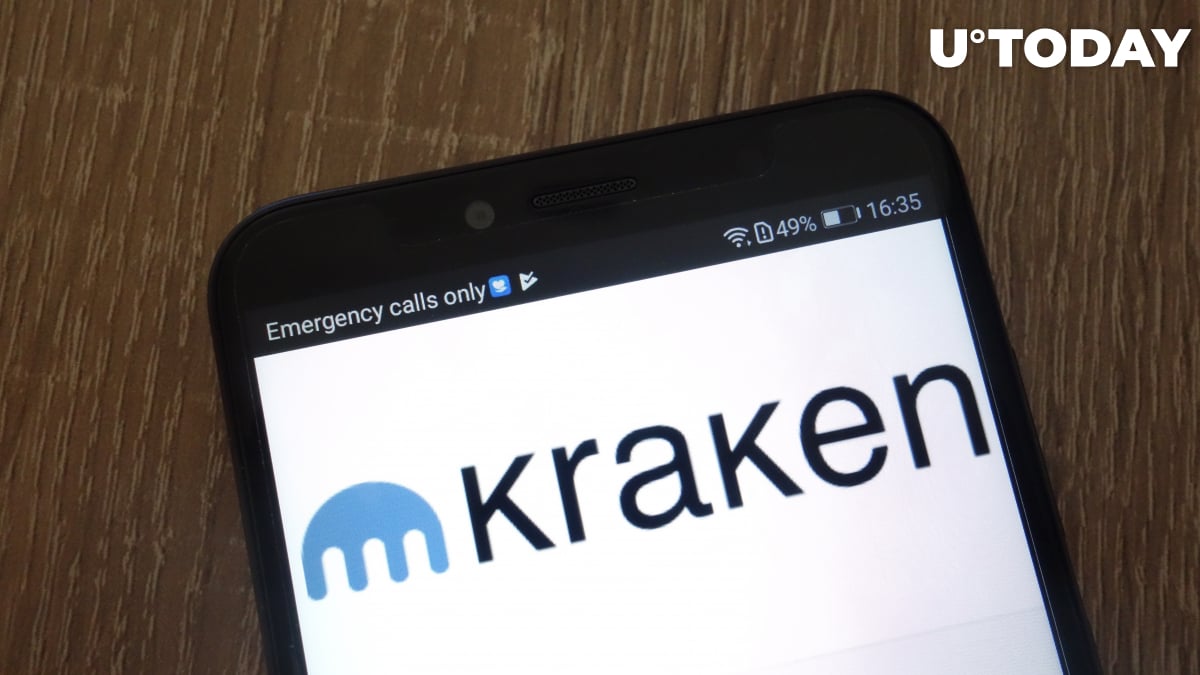 According to Charles Gasparino of Fox Business, cryptocurrency exchange Kraken has plans to go public in 2022 via a merger with a special purpose acquisition company (SPAC) or a traditional IPO.

Last month, Bloomberg reported that Kraken was seeking to raise additional funds that would increase its valuation to $10 billion.

The shares Coinbase, the largest U.S. cryptocurrency exchange with a roughly $100 billion valuation, are expected to start trading on the Nasdaq exchange later this year, which will mark a watershed moment for the industry.

In January, Bloomberg also revealed that Gemini, another major crypto exchange, was eyeing a public offering.

Earlier today, Israeli trading platform eToro confirmed it's going public via a merger with a SPAC backed by Betsy Cohen.