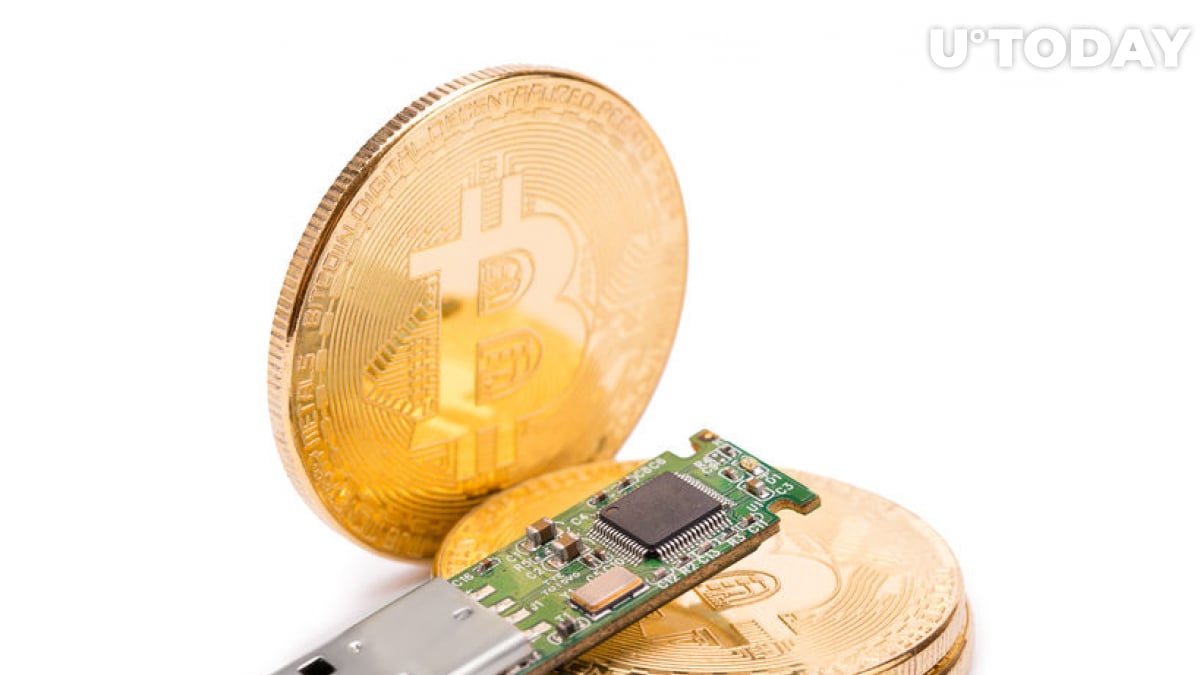 Trezor, the Czech-based company behind one of the most popular hardware wallets, has issued a warning for its users, claiming that bad actors impersonate they team members and share their and send a fake Trezor Wallet beta-test application form.

The official Trezor Twitter handle cautions all wallet users that its Telegram chat admins will be the first to come in touch with them.

We’re receiving messages about the fake Trezor Wallet beta-testing application form circulating in Telegram being spread by accounts pretending to be our team members.

Be careful, and remember that our Telegram chat admins won’t start a conversation with you first!

Buying a hardware wallet is not a surefire way of avoiding thefts. Fraudsters constantly come up with new ways of luring new victims.

A Chrome extension malware has been detected called "Ledger Secure". This is NOT a legitimate Ledger application

DO NOT use it and contact us if you've installed it:https://t.co/bRaDjYHZbY

You can help by reporting the extension:https://t.co/oltHbtA8RR

To make things worse, the price of the privacy coin nearly doubled soon after his loss, which totaled a whopping $32,000 at today's prices.

Back in November 2018, Trezor also warned about bogus wallets that are circulated by unknown vendors. In order not to make a very expensive mistake, one should buy these devices directly from the company's website or from official distributors.

How do you protect your hardware wallet? Tell us in the comments!