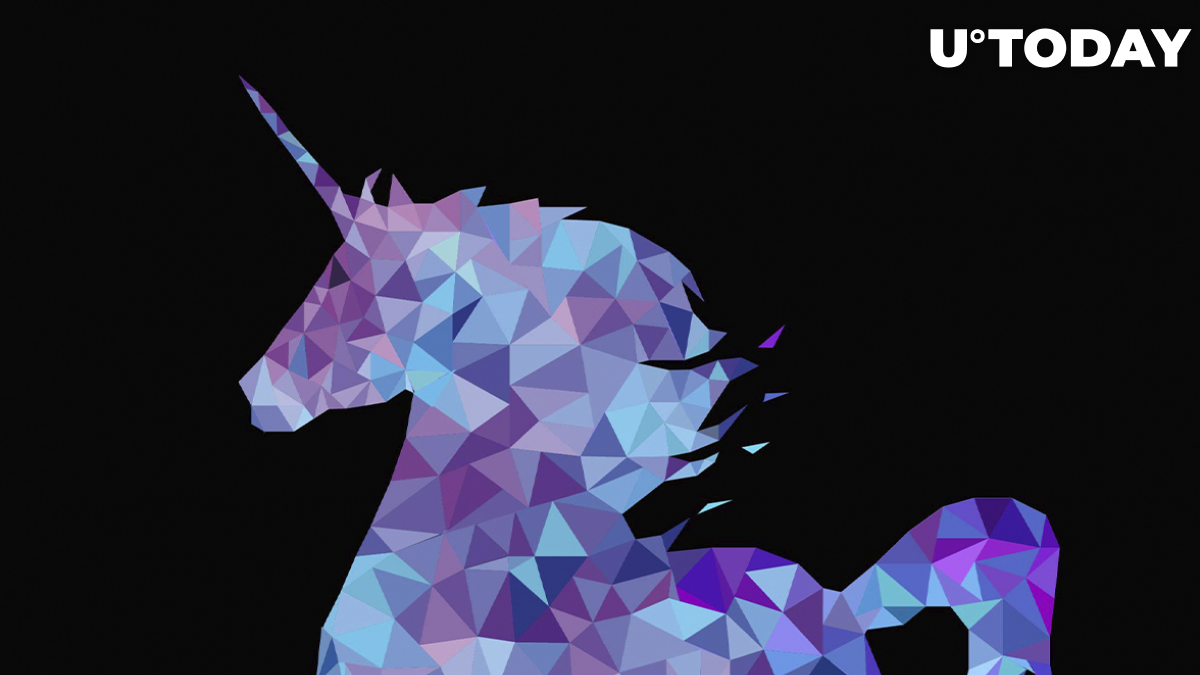 Matrixport, a Singaporean cryptocurrency-focused financial service company, has achieved unicorn status after raising $100 million during its latest fundraising round spearheaded by C Ventures and other participants, Bloomberg reports.

The firm managed to accomplish such an impressive feat just two and a half years after it was launched by Bitmain co-founder Jihan Wu back in February 2019.

Wu officially announced that he was stepping down from the embattled Bitcoin mining giant after years of bitter rivalry with fellow co-founder Micree Zhan.

He has a majority stake in Matrixport together with CEO Ge Yuesheng, a former Bitmain employee.


Related
Square Reports Whopping $2.72 Billion in Bitcoin Revenue Despite Major Market Correction
As reported by U.Today, crypto exchange FTX recently raised $900 million, which is the biggest fundraising round for any company within the industry.
#Bitcoin News